Olympic games are a delight for any sports fan starting from the opening ceremony all the way to their favourite games.

Welcome to the 2nd edition of sports ranking as we count down to Tokyo Olympic 2020.

Tokyo 2020 was rescheduled  for 23rd July and ends on 8th August 2021. This is due to the Covid-19 Pandemic which brought sports to a halt since World War II.

Fans all over the world hope and cheer on their favourite athletes to score an Olympic medal for the country.

Hence, we look at some of the best individual athletes in some popular, sensational, breathtaking Olympic individual sports. 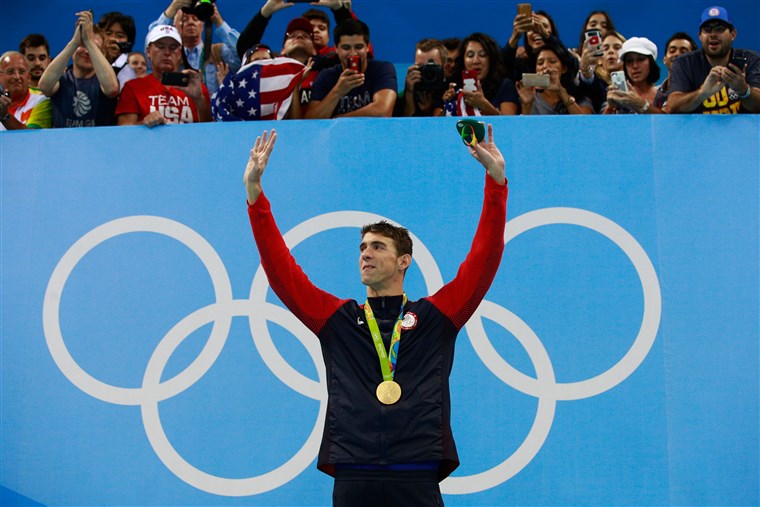 Michael Fred Phelps II (born June 30, 1985) is an American former competitive swimmer and the most successful and most decorated Olympian of all time, with a total of 28 medals.

At the 2004 Summer Olympics in Athens, Phelps had already tied the record of eight medals of any color at a single Games by winning six gold and two bronze medals.

He won five gold medals and one silver. This made him the most successful athlete of the Games for the fourth Olympics in a row. 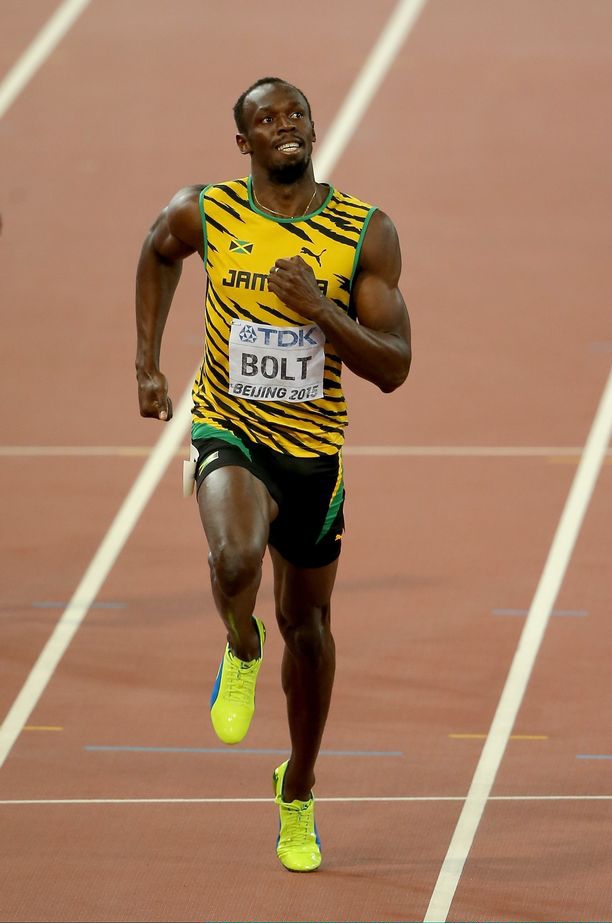 Bolt with the 1st position at Beijing 2015

Usain St Leo Bolt, (born 21 August 1986) is a Jamaican former sprinter, widely considered to be the greatest sprinter of all time.

He gained worldwide fame for his double sprint victory in world record times at the 2008 Beijing Olympics.

This made him the first person to hold both records since fully automatic time became mandatory.

He is the most successful athlete of the World Championships in the world of Athletics.

Bolt is the first athlete to win four World Championship titles in the 200 m and is one of the most successful in the 100 m with three titles. 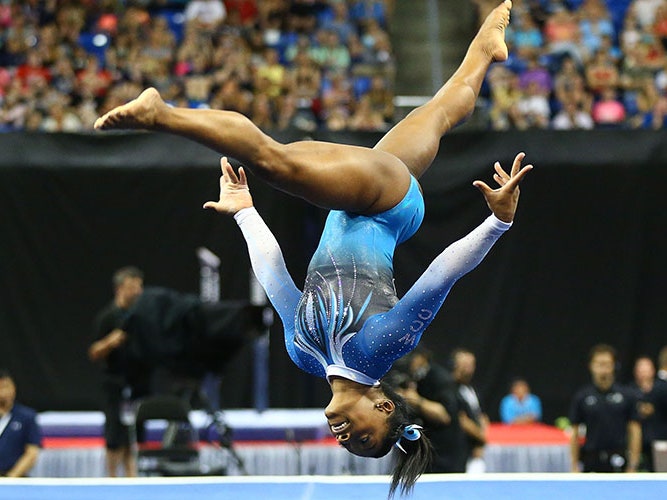 Simone Arianne Biles (born March 14, 1997) is an American artistic gymnast. With a combined total of 30 Olympic and World Championship medals.

It is important to note that she’s behind Belarus’ Vitaly Scherbo (33 medals) and Russia’s Larisa Latynina (32 medals). 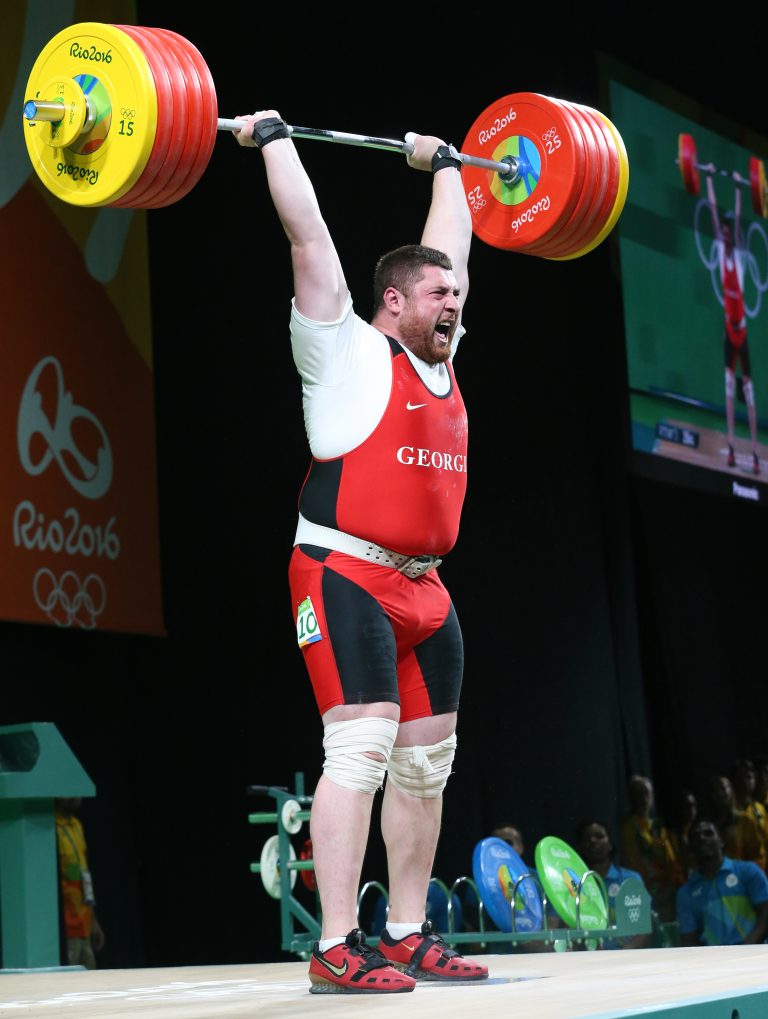 He competes in the super-heavyweight category 105 kg + until 2018 and 109 kg + starting in 2018 after the International Weightlifting Federation (IWF) reorganized the categories.

Talakhadze’s a three time winner of the IWF Male Lifter of the Year and the current world record holder in the snatch (220 kg).

Due to his consistent tournament success and breaking of numerous world records.

He is considered by many to be the greatest super-heavyweight weightlifter of all time. 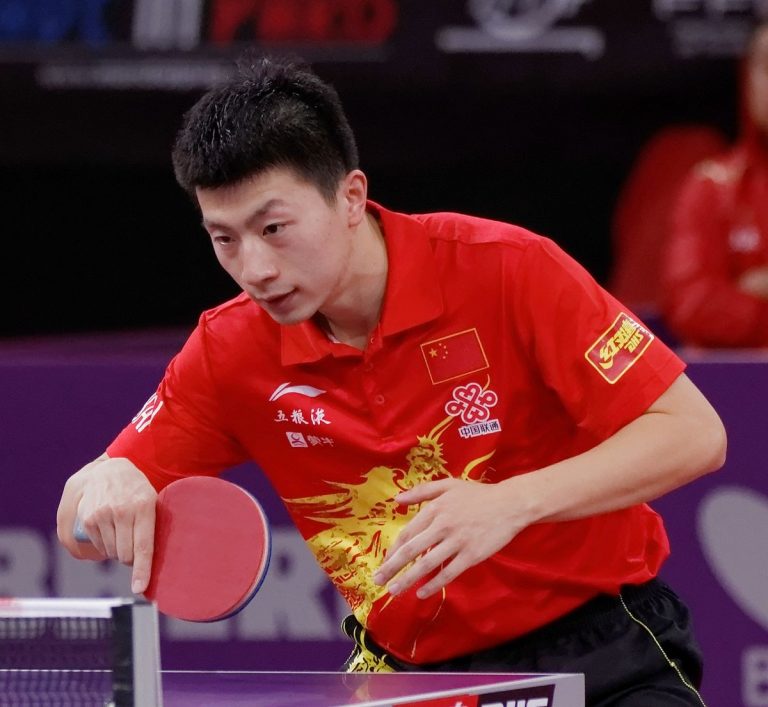 Long is ranked number 3 in the world (as of March 2020) by the International Table Tennis Federation (ITTF).

He held the ranking of number 1 for a total of 64 months, the most by any male player in the history of table tennis.

After a clean sweep victory in the Men’s Singles at the 2016 Rio Olympics, Ma Long became the fifth player to complete a career Grand Slam.

Additionally, he became the first male player (and second overall) in the world to have won every singles title in table tennis.

These records have led many to consider him to be the greatest player of all time. 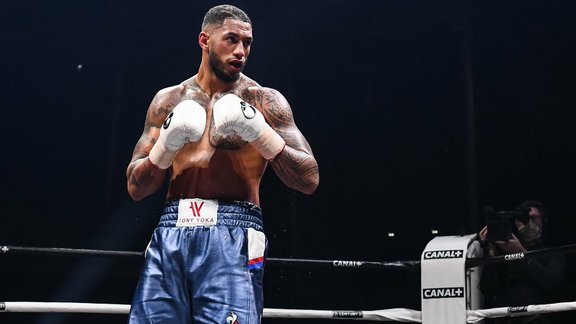 As an amateur he represented France at the 2015 World Championships and 2016 Olympics winning gold medals.

Yoka won the gold at the 2015 AIBA World Boxing Championships, earning him a spot at the 2016 Olympic Games.

Yoka won the gold over the British boxer Joe Joyce in the super heavyweight division at the 2016 Olympic Games.

He gets France the first Super Heavyweight gold medal of their history. 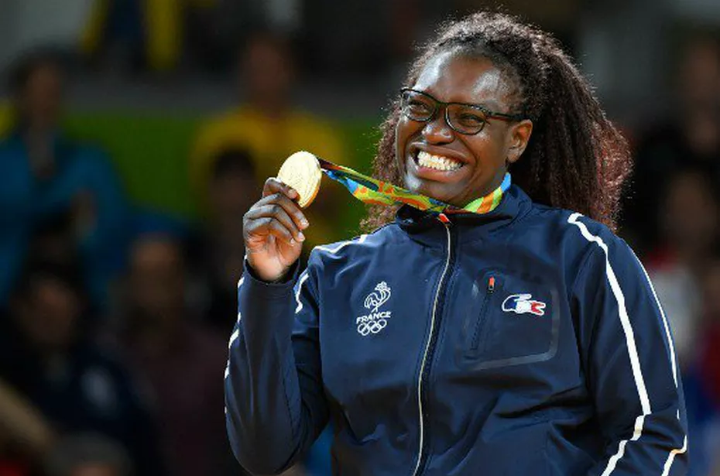 Nevertheless, she also won gold at the 2015 European Judo Championships in Baku.

At the 2016 Summer Olympics in Rio de Janeiro, She won the gold medal. However, she’s behind the most decorated and best female judoka ever, Ryoko Tani.