Adamu Garba reacts to reports making rounds in the news in which Google deletes his app from playstore.

The former Nigeria presidential candidate and businessman says “even though some Nigerians reported my Crowwe app, I asked for it to be take down by Google”

He added that he deliberately asked for the app to be removed to update some code in the app.

Local reports were Google deleted Adamu Garba app as a show of reprisal action to the Nigeria government when Twitter operation was suspended in the country.

Adamu Garba, is one who is in support of the Nigeria government ban in which the authorities says activities of the social media platform is ʼthreatening the country cooperate existence’.

Meanwhile, Garba always make mention about how the Crowwe app is a good alternative to Twitter.

Recall that Garba on Thursday urged the Federal Government to shut down Twitter from Nigeria’s internet space after the micro-blogging site deleted President Muhammadu Buhari’s post.

Lai Mohammed, Minister of Information, who announced the suspension said the platform was suspended because of its persistent use for activities that are capable of undermining Nigeria’s corporate existence.

Reacting, Garba in a tweet said, “Goodbye to Twitter in Nigeria, Welcome to Crowwe. Join us @CrowweApp now!” 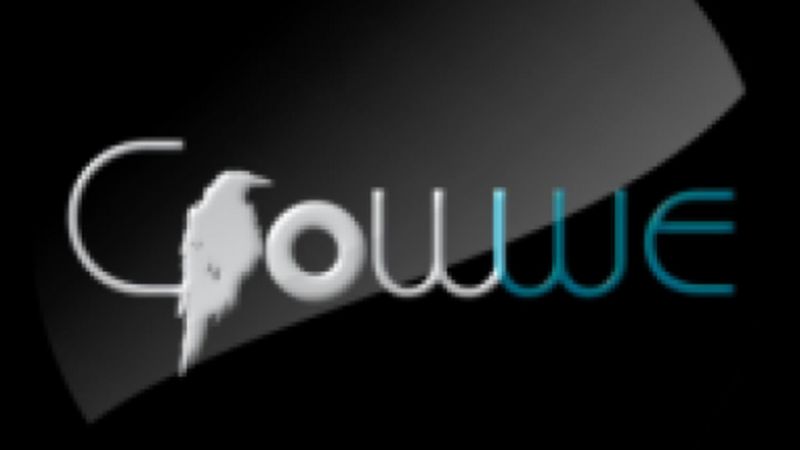 They also reported that Crowwe’s Terms and Conditions were plagiarised word for word from another app, Spotify.

However, DAILY POST noticed that the social networking service has now deleted the Crowwe app.

“Google removes from the Play Store, applications that are perceived to have violated its policy.

“Once your app is removed, the published version of your app won’t be available on Google Play until a compliant update is submitted.

“Until a policy violation has been fixed, don’t republish a removed app,” the app store policy said.