British sports promoter Eddie Hearn has confirmed the bout between Anthony Joshua and Oleksandr Usyk to take place on September 25.

The WBO ordered Joshua to step into the fight with former undisputed cruiserweight champion Usyk as a proposed all-British heavyweight battle with Tyson Fury fell through.

IBF, WBA and WBO champion Joshua was due to take on Fury in Saudi Arabia in August.

However, a court arbitration in the United States ruled the WBC strap-holder must face Deontay Wilder for a third time.

With Fury and Wilder trilogy set to be staged in Las Vegas on July 24, Joshua will fight Ukrainian Usyk two months later.

Joshua’s promoter Hearn did not reveal a venue for the bout, though, revealed during an Instagram live chat: “Working towards September 18 or September 25.” 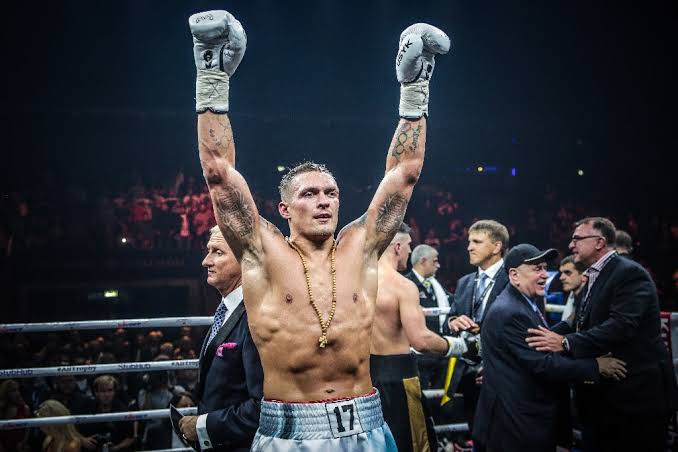 The British promoter added: “Joshua-Usyk announcement? Don’t want to say two weeks, ‘cos you guys are bored of me saying that, but soon – September 25 is the date.”

Nevertheless, Joshua still vowed a showdown with Fury is still on the cards.

“Unfortunately, his [Fury’s] team let the whole boxing world down,” Joshua told Sky Sports. “I will still be here, still ready to put on a show.

“[The Fury fight can happen at the] end of the year. Let me get past Usyk first. But with or without Usyk in my life, I will fight Fury.

“It will happen. After the Usyk fight, after I defend my belts. The fight will be bigger, better than what it would have been.”

Vasyl Lomachenko got back on track with a victory 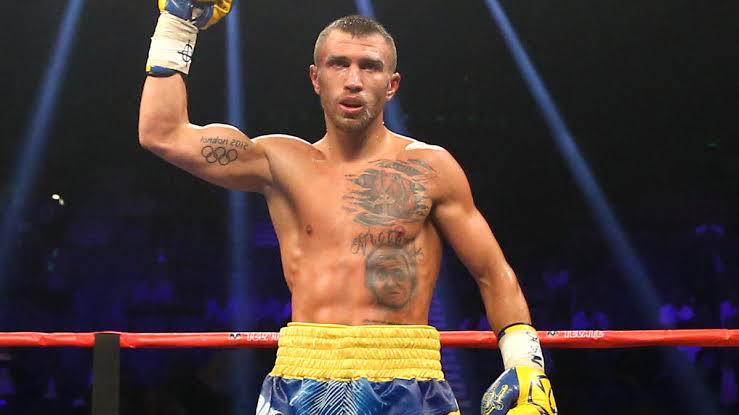 Elsewhere, Vasyl Lomachenko cruised to victory in his return to the ring after losing his lightweight title belts last year.

In Las Vegas, Lomachenko defeated Masayoshi Nakatani by TKO in the ninth round after a dominant showing throughout the contest.

It was his first fight since losing by unanimous decision to Teofimo Lopez in their lightweight unification bout on October 17.

Fighting without a world title at stake for the first time since his professional debut in 2013.

Lomachenko did what he needed to do against the Japanese fighter, who also had dropped a decision to Lopez.

The Ukrainian pounded on his taller opponent from the opening bell and appeared to have taken each round handily before the referee stopped the fight following a flurry of shots by Lomachenko.