It may be a year late, but Euro 2020 is almost upon us and the opportunity for holy grail is just few days from kick off.

The Euro 2020, is scheduled to be the 16th UEFA European Championship.

It is the quadrennial international men’s football championship of Europe organised by the Union of European Football Associations (UEFA).

The competition was postponed due to the COVID-19 pandemic in Europe and rescheduled for 11 June to 11 July 2021.

Although, the tournament will still retain the name “UEFA Euro 2020”.

The usual suspects undoubtedly favoured by many, France, Portugal, England and Belgium looking good as they bid to end their long wait for international success.

Similarly, Italy and the Netherlands are back on the scene after missing out on tournament qualification in recent times.

While Germany will be hoping to bounce back from their World Cup humiliation.

But could the trophy actually end up being lifted by one of the dark horse teams? Well, we all remember Greece’s unexpected triumph in 2004.

With that in mind, Stats Perform has identified a potential dark horse ahead of the tournament.

Turkey are a curious team in international football. They have reached the semi-finals in two – and come third on both occasions – of their past three major tournaments.

Euro 2020 will be only their fourth major tournament appearance out of a possible 11 this century across the European Championship and World Cup. 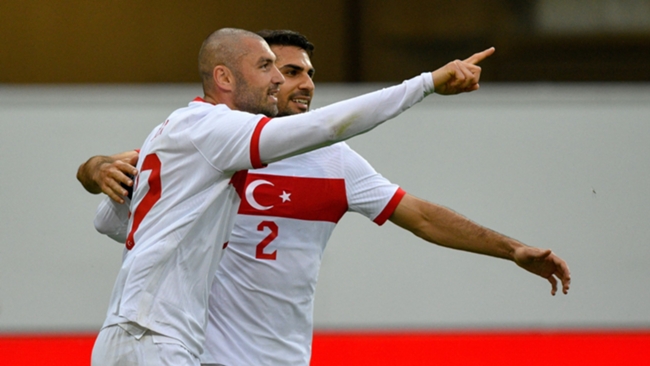 But there are reasons for optimism this time, particularly given the encouraging amount of talent in a youthful squad.

Their average age of 25 years exactly is the lowest at the tournament, and it would be even lower were it not for the presence of 35-year-old Burak Yilmaz.

The centre-forward proved plenty of doubters wrong in his debut Ligue 1 season with Lille, his 16 goals and five assists helping them to an unlikely title triumph.

Those 21 direct goal involvements put him six ahead of any other Lille player, and his experience helped a Les Dogues team that was also on the young side.

Additionally, his penalty at Angers on the final day saw him beat the record for the most goals netted by a Turkish player in a single campaign in the competition, set by Mevlut Erdinc in 2009-10.

Hakan Calhanoglu offers guaranteed creativity. The Milan playmaker created the most chances in Serie A (98) in 2020-21.

His nine assists came from an expected assists value of 8.5, suggesting that came from a place of consistency rather than luck.

However, Turkey also looked solid at the back in qualifying.

Three goals conceded in 10 games was the joint-best record alongside Belgium, and Kaan Ayhan’s three headed goals en route to the Euros.

Senol Gunes is back at the helm having guided them to third place at the 2002 World Cup, and he may just fancy another upset 19 years on.

Elsewhere, Ben White has been named the replacement for Liverpool’s Trent Alexander-Arnold in the England squad for Euro 2020.

The Brighton and Hove Albion defender has been added to the 26-man group after Liverpool full-back Alexander-Arnold was forced to withdraw due to a thigh injury.

White played the full match as England beat Romania 1-0 in Middlesbrough on Sunday in their final warm-up friendly ahead of the tournament. 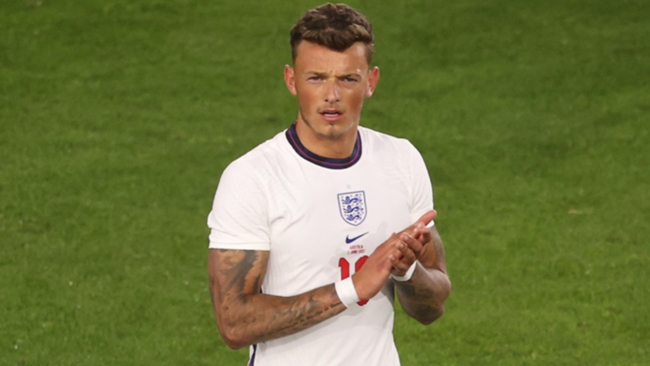 The 23-year-old defender offers flexibility to Gareth Southgate’s squad and is said to have impressed the man in charge by being comfortable both in defence and as a holding midfielder.

The inclusion of White has prompted concerns about the fitness of Harry Maguire, who continues to recover from an ankle injury.

However, Maguire is not expected to be available for England’s Group D opener against Croatia on June 13.

White played 36 times in his first full Premier League season with Brighton in 2020-21 and was named the club’s player of the year by fans.