European Super League (ESL) is newest tournament that The big six clubs in English Premier League have agreed to join.

Manchester United, Liverpool, Arsenal, Chelsea, Manchester City and Tottenham are among the 12 clubs looking to form this new league.

The Big six will join Real Madrid, Barcelona, Atletico Madrid, AC Milan, Juventus, and Inter Milan in the big plan, set to make history in the world of football. 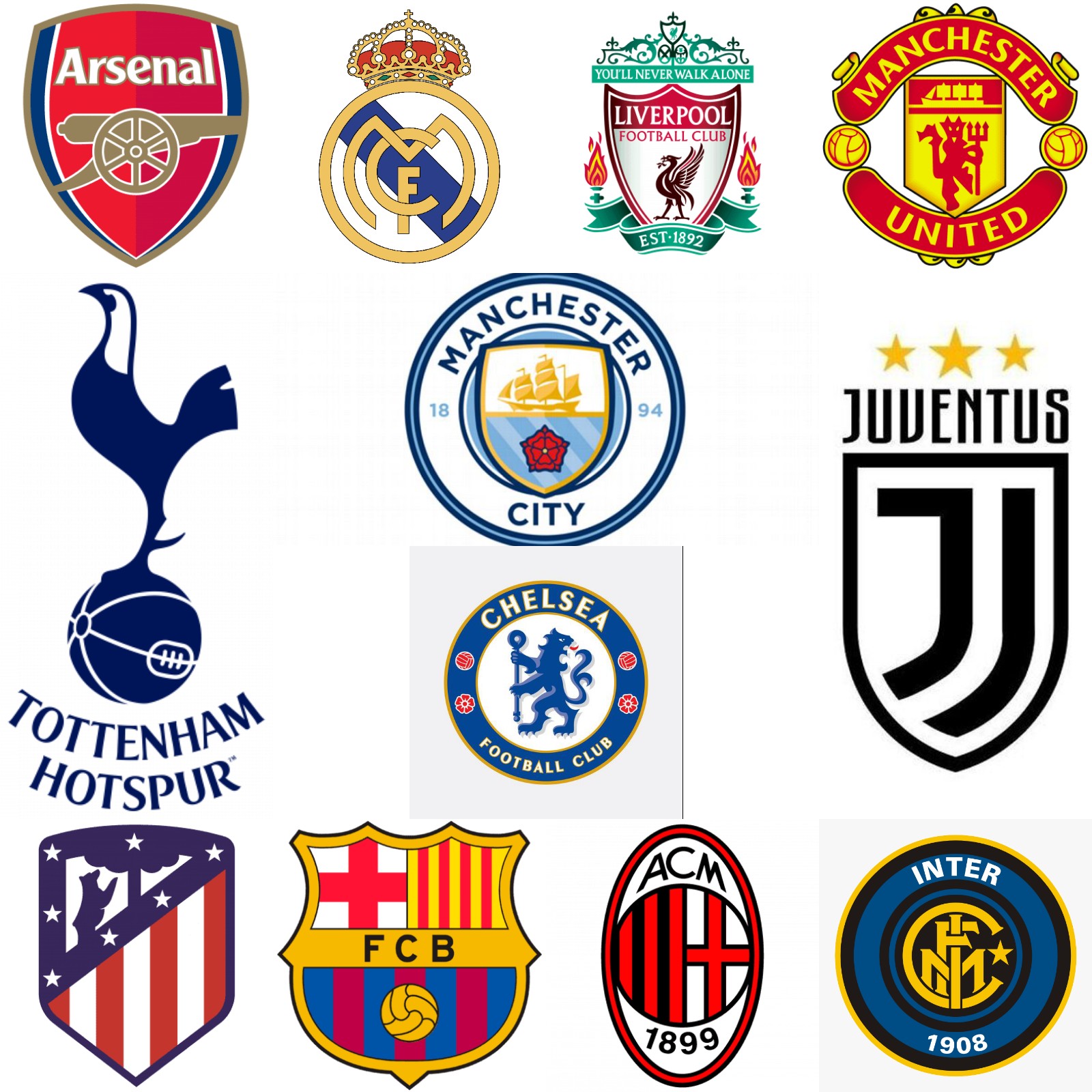 12 Clubs set to join the tournament

ESL says the founding clubs have agreed that the competition matches will kick-off during middle of the week.

But, it will not stop or effect the ongoing other league competitions in their respective countries or other countries.

ESL explains that the plan is to launch the women competition as soon as possible after the Men’s tournament commences.

However, UEFA and the Premier League have condemned the ESL plan that was released on Sunday.

World governing body FIFA said earlier that they do not recognize any competition and any players involved in the ESL.

FIFA said further that will deny and ban players who participates in the ESL to compete in World Cup.

The European football governing body UEFA released joint statement with England Football Association, The Premier League, The Spanish Football Federation, LA LIGA and the Italian Football Federation and SERIE A, said they are “united” to try and stop the breakaway league with “all available measures”.

They also gave a stern warning that players participating in the ESL will be banned from all other domestic competitions.

Including European and the world level and will see to it that they do not represent national teams as well.

Shortly, after the Super League was announced, FIFA refused approval of the competition but says:

“all parties showing emotions need to discuss with a calm, constructive and balanced notions.”

Football Supporters’ Association said the reason why these clubs have decided to join formulate new league is due to “greed”.

UK Prime Minister Boris Johnson on ESL says “Plans for a European Super League would be very damaging for football and we support football authorities in taking action. 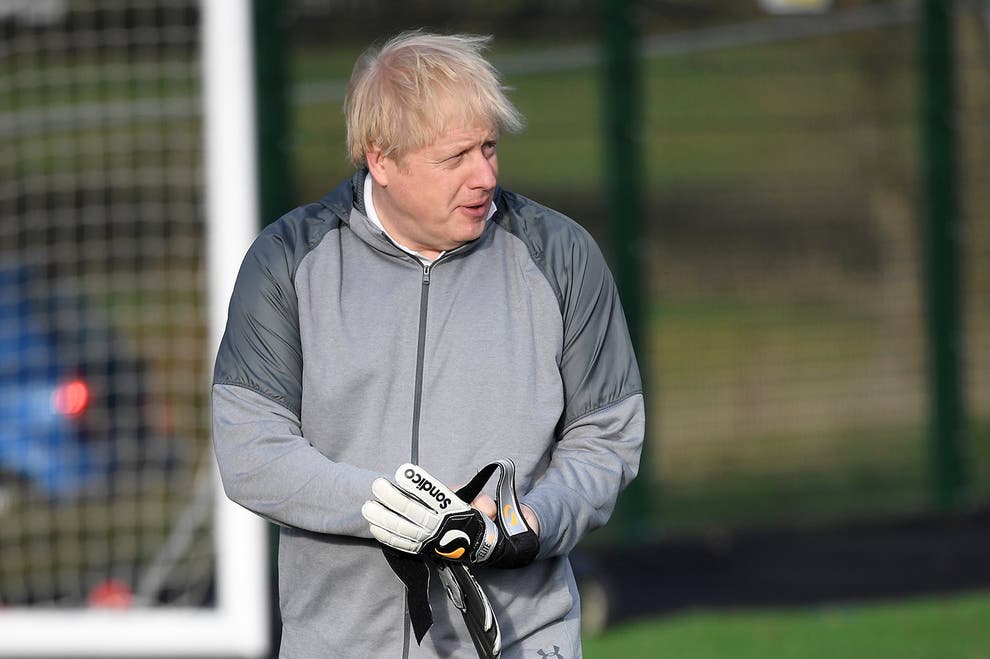 “They would strike at the heart of the domestic game, and will concern fans across the country.

“The clubs involved must answer to their fans and the wider footballing community before taking any further steps.”

France President Emmanuel Macron gives accolades to clubs in his country on refusal to join ESL.

“The president of the republic welcomes the position of French clubs to refuse to participate to a European football Super League project that threatens the principle of solidarity and sporting merit,” the French presidency said in a statement sent to Reuters.

“The French state will support all the steps taken by the LFP, FFF, UEFA and FIFA to protect the integrity of federal competitions, whether national or European.”

FORMAT FOR THE TOURNAMENT

According to the statement, the competition will work thus:

“20 participating clubs with 15 Founding Clubs and a qualifying mechanism for a further five teams to qualify annually based on achievements in the prior season.

“Midweek fixtures with all participating clubs continuing to compete in their respective national leagues.

“Thereby preserving the traditional domestic match calendar which remains at the heart of the club game.

“An August start with clubs participating in two groups of ten, playing home and away fixtures, with the top three in each group automatically qualifying for the quarter-finals.

“Teams finishing fourth and fifth will then compete in a two-legged play-off for the remaining quarter-final positions.

“A two-leg knockout format will be used to reach the final at the end of May, which will be staged as a single fixture at a neutral venue.”

ESL says it will generate more money than UEFA Champions League and will balance the ratio of money sharing for all those involved.