The 32-year-old Gypsy King plans to finalize the fight for all four World title against British-Nigerian champion Anthony Joshua in Saudi Arabia.

However, long talks of the all-British bout it looks like it will have to wait.

Wilder wins the case in which the judgement declared him that he has the right to fight Fury for the third time.

Fury has a 30-0-1 record, only failing to win in an initial meeting with Wilder in December 2018.

However, Fury knocked out the American in February 2020 to claim the WBC title, with a clash against British rival Joshua an apparently obvious next step.

Progress looked to have been made on that blockbuster fight and, last weekend, the WBC champion even confirmed a date and venue – August 14 in Saudi Arabia.

A significant complication subsequently emerged, though, as Wilder won an arbitration hearing that stated he had the right to a third Fury bout.

In a video posted on social media by Top Rank Boxing and shared by Fury, he said: “I’m going to sign the contract for the Wilder III fight, because Wilder’s a p****, an excuse-maker and a s***house.

“Shall we do it and put him out his misery?

“[He is going to get] seriously smashed to bits. [I will] crack the other side of his skull, give him another shoulder injury, another bicep injury, another leg injury, a nutsack injury, the whole lot.

“Are you sure now, or shall we just hijack out of here, go to Saudi Arabia and fight someone else?”

The footage then showed Fury signing the paperwork, before he addressed the camera and his opponent: “Wilder, contract signed. You’re getting smashed.

“I’ve got your soul, your mojo, everything. I own you. Super smashed.”

Anthony Joshua holds three of the four major world heavyweight titles while Tyson Fury holds firmly the other one. 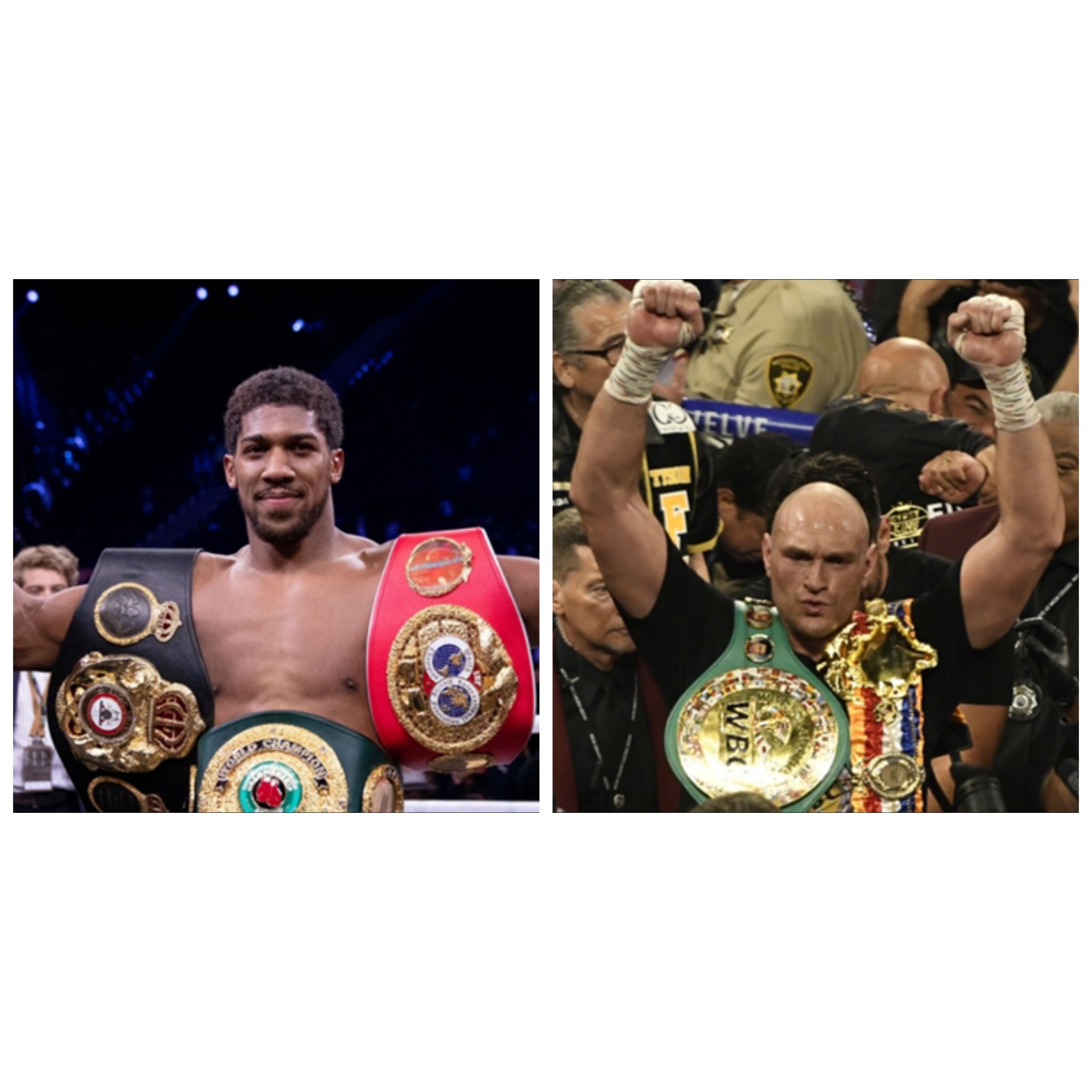 The way it is now, Joshua will have to face the Ukrainian boxer Oleksandr Usyk to defend his IBF, WBA and WBO belts in August.

Reports revealed that the 35-year-old Wilder, refuses to collect money to step aside and let Fury pursue the Joshua fight.

Stadium for the trilogy fight is not yet confirmed but Fury’s team eye Allegiant Stadium in Las Vegas.