NLC begins industrial action as there is no electricity, fuel in Kaduna state from midnight on Sunday 16, 2021.

The last time people in Kaduna had electricity was on Saturday, and fuel stations have also been locked as workers union in the state protest the sack of thousands of workers by the state government.

The five-day warning strike according to NLC Chairman Comrade Ayuba Magaji, said it is for the government to reverse their decision and recall back the workers.

Reports within the state describes the nature of happenings in Kaduna. Low activities on Monday morning compared to how every working Monday ought to be.

Public schools also shut down as National Union of Teachers have also join the strike, other places like banks and hospitals also affected considering their unions joining the strike too.

NLC Chairman says, ‘no going back’ on the five day warning strike and their plan is to ‘shut down’ the state from Sunday midnight especially as the state is yet to schedule a negotiation or dialogue with them.

“The state government just wake up and decide to sack over 7000 workers, without any notice or severance payment.

“This people are human beings too with families and also have people who depend on them, hence, it’s a very bad decision.

“This is why we embark on this strike and many of our sister unions have interfered and ready to join us unless the state government reverse the sack.”

“At the moment, the state government is yet to reach out to us for talks or negotiations but anytime they are ready we also are ready,” he added.

Kaduna government in defense says the action was taken because the money spent on a monthly basis to maintain workers is too much and not reasonable.

In a statement from the Commissioner of local government in the state, he said, every month, 84-96% of money allocated by Federal government end up as salary for workers and other allowances, therefore it caused for an action.

See also  JUST IN: Six women, two others shot dead in US

Kaduna state government also added that the strike will not achieve anything. 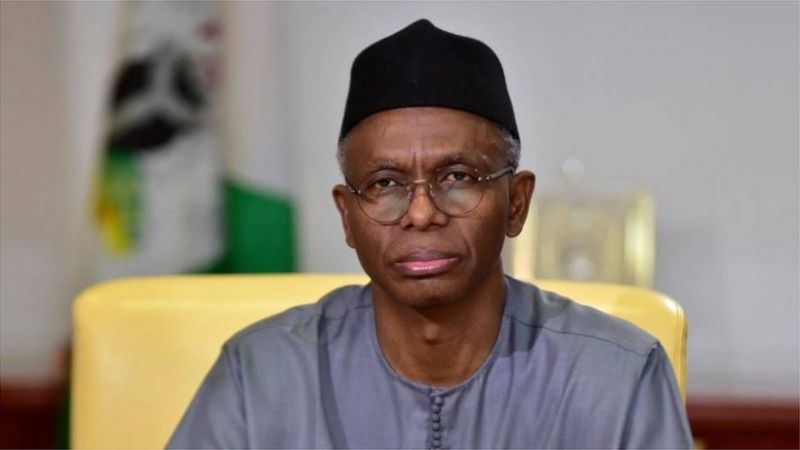 As far as they are concerned and they will work with the security officials to arrest individuals or groups, who wants to use the strike to create civil unrest.

How the strike will affect Kaduna?

In a circular that was issued, at least eight other association are willing to join NLC in the strike.

NLC as also ask Okada and Keke riders to join the strike and this can bring the whole state to a standstill.

An anonymous  resident in Kaduna speaks to newsmen on his way to the market to buy food to stock at home as he does not know how things will turnout when the strikes commence fully.

“Everybody in Kaduna talks about this strike and how it will affect ordinary man, so that’s why I decided to buy these foods keep at home, at least I will be covered on that side.”