Microsoft revealed Windows 11 “next generation” operating system during a live-streamed event on Thursday.

The announcement comes almost six years after the introduction of Windows 10.

Windows 10 is the world’s most widely used PC operating system, with over 1.3 billion devices using it.

The new software will allow Android apps to run on the Windows desktop.

Windows, which represents over 10% of Microsoft’s revenue even as the company has grown by selling cloud services.

It became more critical during the pandemic as people stayed home and spent more time with Windows 10 for school, work and gaming. 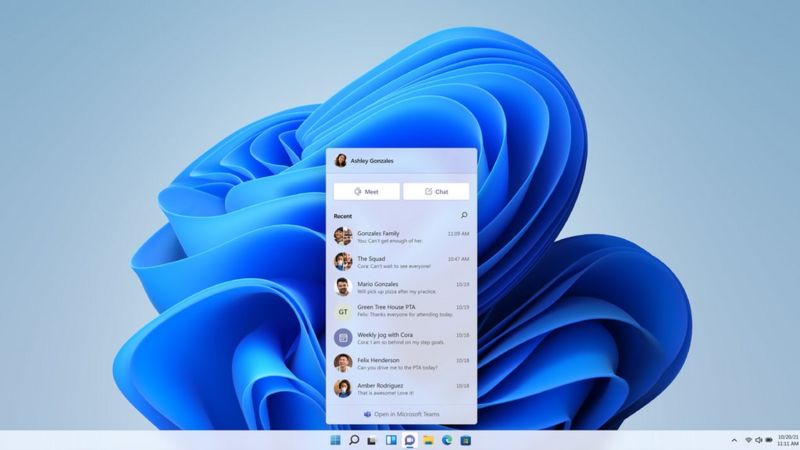 On the Windows Store, he said, developers can use Microsoft’s payment processor (“commerce engine”), which takes a 12% fee from purchases.

Or, he said, developers can use their own payment processor and keep 100% of purchases.

Microsoft rival Apple, in particular, faces a fair amount of developer and regulatory scrutiny over its fee. Microsoft also announced a way to install Android apps on Windows PCs through Amazon’s Appstore platform.

“Today this world needs a more open platform,” Microsoft CEO Satya Nadella said, suggesting that big apps on Windows can become platforms of their own, another shot at Apple. — Kif Leswing

Windows 11 will be available as a free update to existing Windows 10 users.

Although some devices will not have the right specifications. These include a minimum of 64 gigabytes of storage and 4 gigabytes of RAM.

When Windows 10 launched in 2015, Microsoft said it would be the final version of the operating system.

Microsoft has since announced “Windows 10 will be retired in 2025.”

Microsoft CEO described the launch as “a major milestone in the history of Windows”, but analyst Geoff Blaber from CCS Insight said he did not consider it to be “a revolutionary step”. 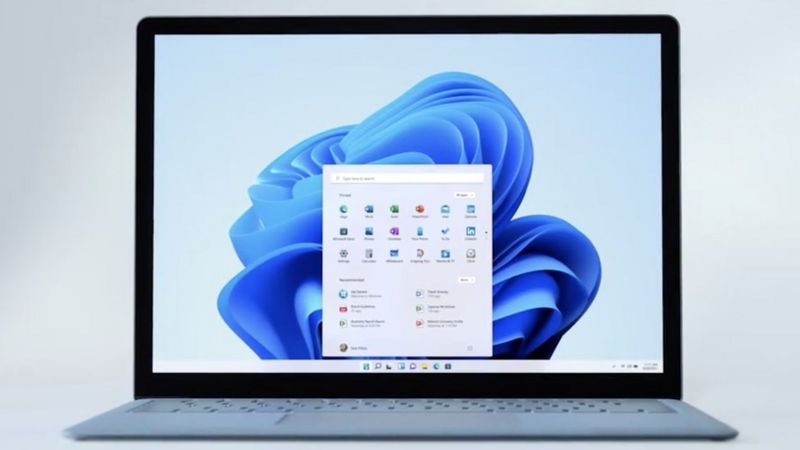 “Windows 11 is an iterative release that pinpoints where Windows needs greater ambition, rather than introducing the sweeping changes seen with its predecessor,” he said.

“The end game for Microsoft is ensuring that the step up from Windows 10 to Windows 11 provides significant enough improvements to offset any complaints.”