Jose Mourinho have been sacked as Tottenham Hotspur FC manager on Monday after 17 months as a head coach.

The reports of the sack came after the English Football club join European Super League that does not suit the England FA and Premier League.

The Portuguese replaced Mauricio Pochettino as Tottenham coach in November 2019.

The 58-year old Mourinho guide the club to sixth position in the Premier league last season.

Spurs currently are seventh best on the table as they have only picked two points from their past three League games.

Spurs will go on to face Manchester City at the Carabao Cup Final on Sunday.

The club have been knocked out of the Europa League earlier in March by Dynamo Zagreb.

Tottenham blow a 2-0 advantage only to lose 3-2 on aggregate after extra time.

No EPL side have dropped more points from winning positions this season than Spurs that as drop 20 points in total. 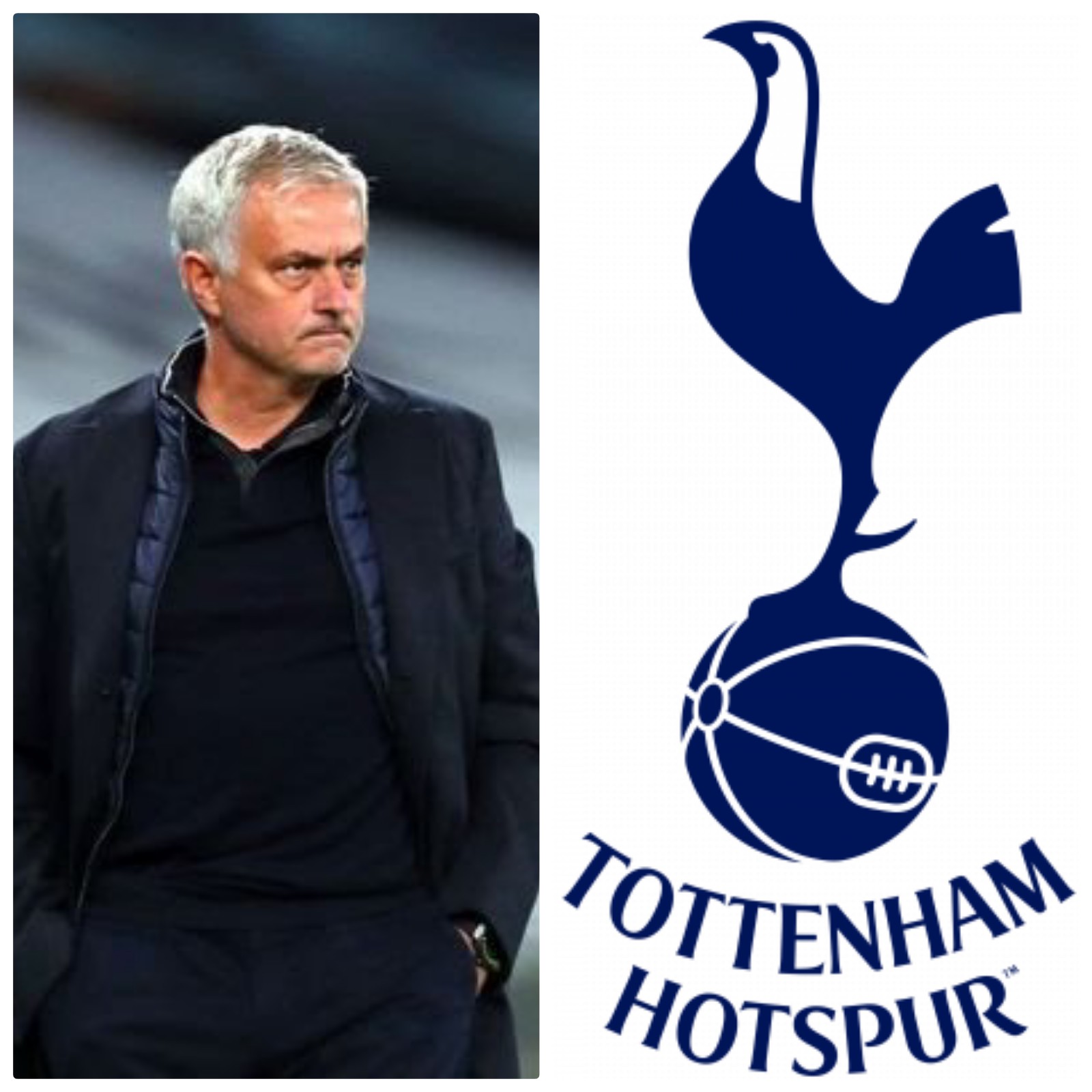 Much has been made of Tottenham’s defensive deficiencies this season.

Although their record of 1.16 goals conceded per 90 minutes is actually the sixth-best record in the division.

But only seven EPL teams have allowed more shots against them from inside the box than Spurs’ 8.47 per 90.

Mourinho’s constant tinkering with his centre-back pairing has undoubtedly been a factor in their difficulties at the back.

Toby Alderweireld, Eric Dier, Davinson Sanchez and Joe Rodon have been used in a variety of different combinations with little success.

When quizzed on this last week, Mourinho defended his approach.

He said: “Because one of the things that you — the media generally — and always for players in general…

“When they don’t do it you always ask [about] the players not playing and why not. You can look at it in a different perspective.

“You can always play the same two or say that kind of rotation which gives opportunities equally to everyone.”

Mourinho has struggled with the man-management side of the game in recent years and his spell with Spurs was no exception.

The 58-year-old has publicly criticised a number of first-team squad members this season, most notably Gareth Bale and Dele Alli.

When Harry Winks was sidelined, there was a strong sense that Mourinho was not getting the best out of the players.

For that reason, alongside few signs of progress on the pitch, Tottenham’s patience with their high-profile manager ultimately ran out.