Oxford-AstraZeneca Vaccine for Covid-19 have been reported to cause blood clots as side effects in some of the European countries were administered.

Though, World Health Organization (WHO) says the Oxford-AstraZeneca vaccine outweighs its risks.

However, the World Health Organization (WHO) in its statement on the vaccine gives safety signals. 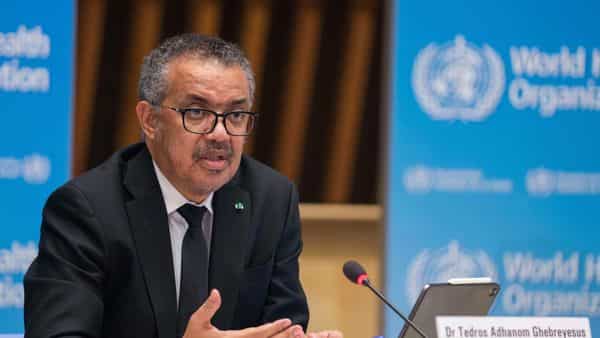 “Vaccination against COVID-19 will not reduce illness or deaths from other causes. Thromboembolic events are known to occur frequently. Venous thromboembolism is the third most common cardiovascular disease globally.

“In extensive vaccination campaigns, it is routine for countries to signal potential adverse events following immunization.

“This does not necessarily mean that the events are linked to vaccination itself, but it is good practice to investigate them.

“… the WHO COVID-19 Subcommittee of the Global Advisory Committee on Vaccine Safety is carefully assessing the latest available safety data for the AstraZeneca vaccine.

“Once that review is completed, WHO will immediately communicate the findings to the public.

“ At this time, WHO considers that the benefits of the AstraZeneca vaccine outweigh its risks and recommends that vaccinations continue.”

The Lagos State Governor, Mr. Babajide Sanwo-Olu on Monday reassured Lagosians that the vaccine is safe. 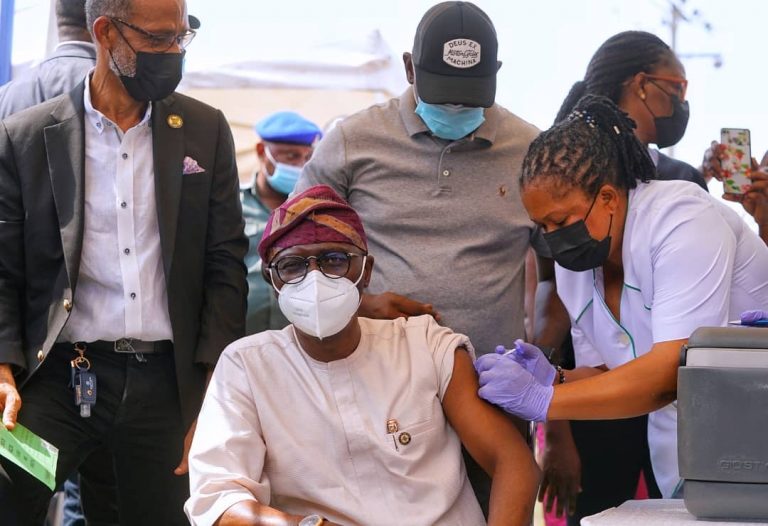 The Governor stated that he did not feel any side effects as claimed by some persons.

“I didn’t feel any side effects after taking the shot. It has been three days since I was vaccinated with the AstraZeneca vaccine and the deputy governor too has had his own shot.

“I can confirm to you that I felt no after effect at all. I didn’t have any headache, malaria or any symptom whatsoever. It was well received.

“Like I mentioned on Friday, I think all of the speculation that is going round is really unfounded. I have taken the vaccine and we have seen that Lagos has continued to vaccinate the frontline health workers.

“… so, there is nothing for us to get worried about. It is just to take it easy and let us encourage others that are on the frontlines to come forward and get vaccinated.”

Not same for who Professor Akin Abayomi who explained mild symptoms the very first day it was administered to him. 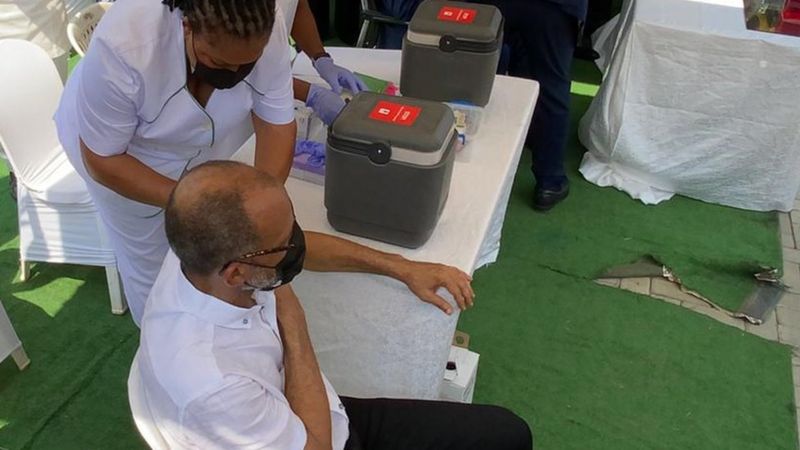 Professor Abayomi says “ the next day I feel burn pains, a bit cold and the injection site is a bit sour, I take panadol, do exercise and go to sleep, when I wake up, I feel alright.”

The Health Commissioner says the side effects differs from person to person and some will not feel anything at all.

Prof. Akin Abayomi added that “some of the following side effects in taking the vaccine are headache, fever, body pain, shivering, pain for injection spot.”

It is important to note that the Oxford-AstraZeneca vaccine is the least of vaccines as compared to others like Sputnic V, Moderna, Pfizer-Biontech among others.

These are have been tested and proven to be more efficacious than Oxford-AstraZeneca which can be stored in a regular refrigerator. This in contrast to other vaccines as it needs certain cooling storage.