Portugal and Belgium will be aiming to bounce back to winning ways when they face Luxembourg and Belarus.

While Belgium also welcomes Belarus likewise to their home stadium King Power at Den Dreef on Tuesday in Group E.

Both matches are in their third 2022 FIFA World Cup Qualifiers fixture this week.

Luxembourg began their European qualifier with a 1-0 upset win over the Republic of Ireland in their first World Cup qualifying game.

It’s one of the most embarrassing nights in Irish football history. No thanks to  Luxembourg forward Gerson Rodrigues with his unstoppable strike in the 85th minute at the Aviva Stadium.

They are currently third in the table followed that up, just a point off of leaders Serbia.

Meanwhile, Portugal strived hard in their first campaign to secure a 1-0 victory against Azerbaijan.

However, they were held to a 2-2 draw by Serbia on Saturday night. Serbia coming from 2 goals down to draw the game.

Although, they were hard done by a mistake by the referee Danny Makkelie which ended up costing them the game.

The Seleccao are second in Group A, level on points with Serbia, and will be hoping to return to winning ways on Tuesday night. 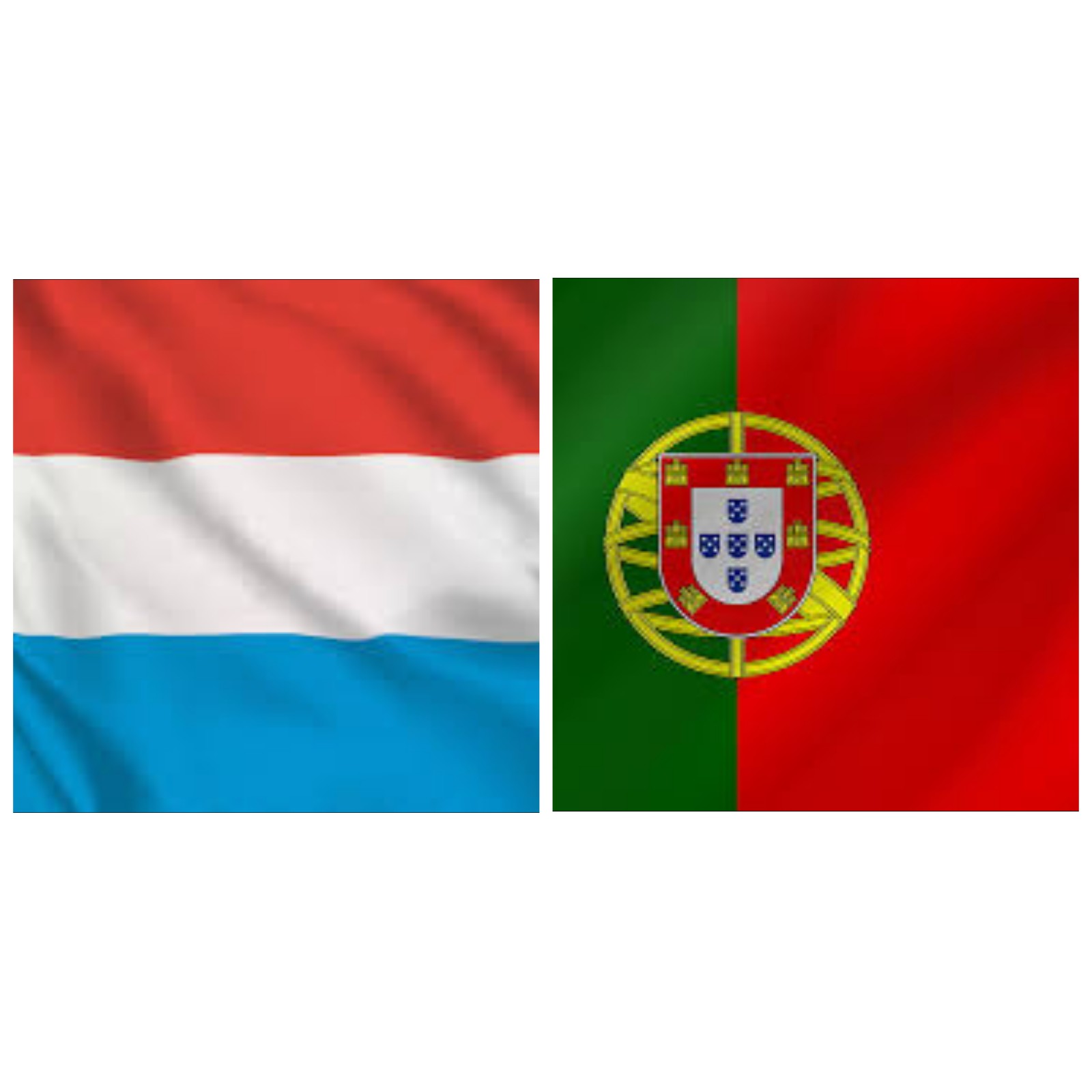 These two sides faced each other in November 2019.

Luxembourg manager Luc Holtz has no injury or suspension concerns to contend with as his side prepares to host Portugal this week.

Hence, they will look to disrupt Portugal’s gameplay and rhythm in the centre of the park with a probable formation of 4-1-4-1.

On the other hand, Portugal heading into the game, Fernando Santos has no fresh concerns.

Although Bruno Fernandes will miss out due to suspension after he picked up another yellow card against Serbia.

While Joao Moutinho is an injury doubt. There are likely to be changes made to the side that started the last game.

No alterations are expected in goal and spearheading the attack for Portugal will be captain and talisman Cristiano Ronaldo.

Therefore, Portugal will be aiming to teach Luxembourg some lessons and go forward with a probable formation of 4-3-3.

Portugal and Luxembourg have both faced off each other 17 times. Portugal won 15, drawn 1 and lost 1.

Luxembourg’s only win against Portugal was back in history at October 8, 1961.

The latter defeating the former by 4-2 at the FIFA World Cup.

Belarus travels to Belgium in other to continue their glorious form after kicking off their campaign with a win.

Belarus have played just one game so far and got off to a winning start in their World Cup qualification campaign.

They beat Estonia 4-2 in Minsk on Saturday, with Vitali Lisakovich scoring a brace in that game.

But Tuesday night will pose a completely different challenge when they face one of the world’s best teams. 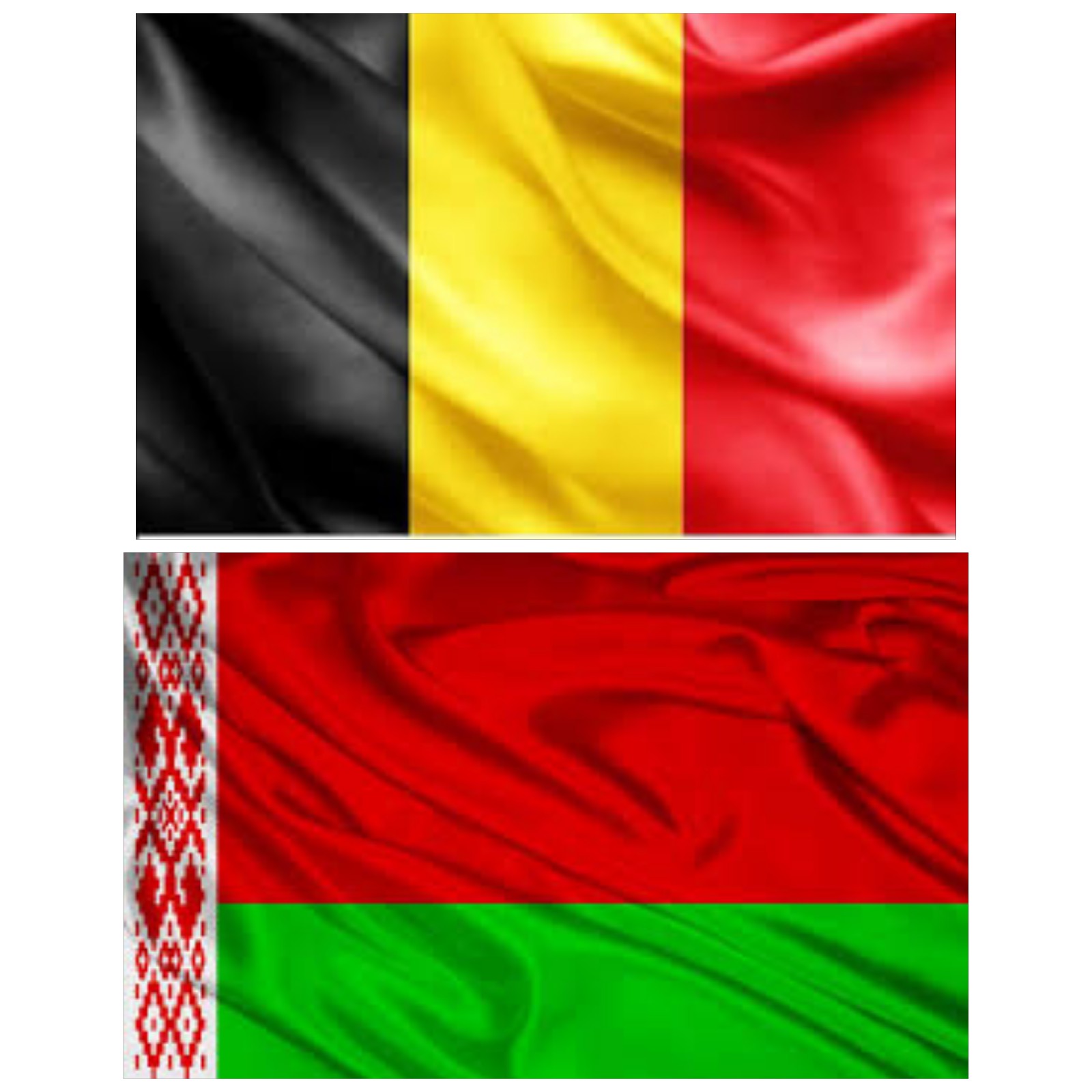 However, Belgium need to hit the table in their qualifying group, after the 1-1 draw against the Czech Republic in their 2nd fixture.

Lukaku will lead Roberto Martínez’s team. After the good result against Wales, the draw against the Czech Republic isn’t too good.

What’s more, the Belgian team needs a victory against Belarus, which is third in the group with one game less.

Should the Belarusian team achieved a positive result in their visit to Belgium, they could take the lead of the group that is if the Czech Republic fails to defeat Wales.

The home side will be aiming to go with their probable formation of 3-4-2-1.

While the away side that is Belarus’ probable formation side is 4-4-1-1.

Belgium and Belarus have never faced each other in a competitive fixture.

The Belgians are expected to secure a victory over Belarus and open their account in this head-to-head battle.