The Lagos State Governor Mr. Babajide Sanwo-Olu on Monday signed a new bill declaring war on cultism within the state.

Governor Sanwo-Olu signs 21 years of imprisonment bill on cultism with immediate effect in a commendable move believed would deter their deadly and destructive activities and rescue the future of innocent children in the state.

Sanwo-Olu, on Monday, assented to a Bill for the Prohibition of Unlawful Societies and Cultism of 2021, thus making it an enforceable law. The law provides for 21 years imprisonment for a convicted cultist.

Cultism is one of the major challenges confronting Lagos, as different cult groups frequently clash in the state. These clashes often result in deaths, destruction of properties and disruption of public peace.

The daring cult groups are believed to be more active in areas like Shomolu, Alimosho, Ajero-Ifelodun, Ikorodu and the Lagos Island.

They are said to be infiltration primary and secondary schools in the state, targeting thousands of youngsters to initiate as members.

Sanwo-Olu said “the state had suffered the negative effects of unlawful societies and cultism, stressing that the new law seeks to make parents more responsible and show more interest in the up-bringing of their children and wards to ensure that they do not become a burden to the society.”

It also makes its application all-encompassing and applicable to the general public, as against the restriction of the previous law to students of tertiary institutions.

With the new law passed into bill, it also strengthens tertiary institutions to fight and kick against cult activities.

The state House of Assembly, in February, passed the anti-cultism bill, which also stipulates a 15-year jail term for anyone found guilty of abetting cultists and residents who willfully allow their properties to be used as meeting points by cultists.

The Governor Also Signed Three Other Bills Into Law 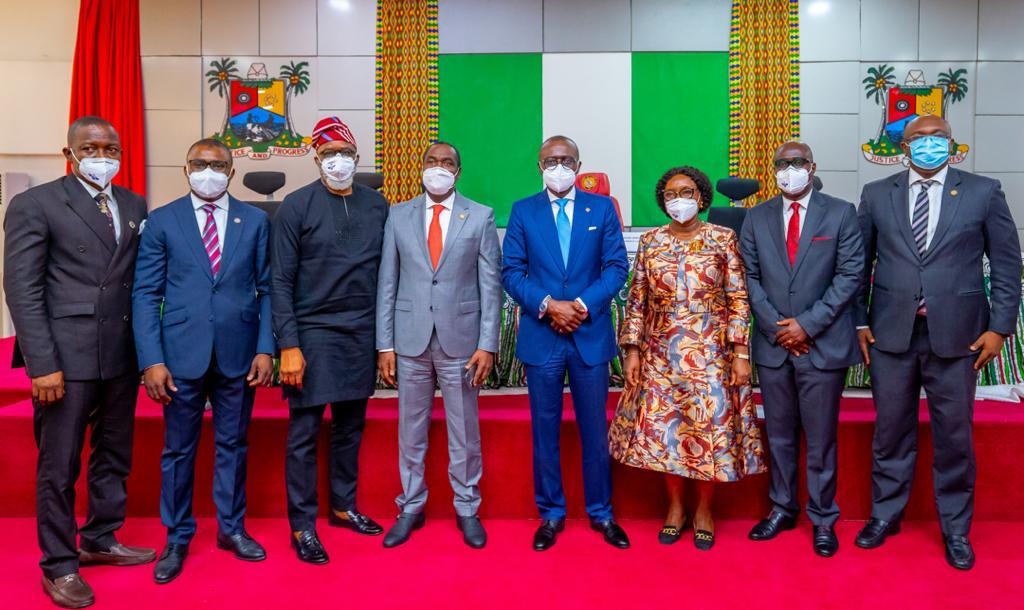 Sanwo-Olu assented to the bill at the swearing-in event for newly appointed members of the state public procurement agency governing board and two permanent secretaries, which held at State House banquet hall, Ikeja.

On the appointment of the procurement agency’s governing board members and the permanent secretaries, governor said their selection was predicated on their track record of integrity, experience and professional competence.

The governor said “I challenge you to utilise your wealth of knowledge and experience for the expedited and seamless delivery of works and infrastructure projects; you must ensure that we achieve our purpose for restructuring the two offices.”