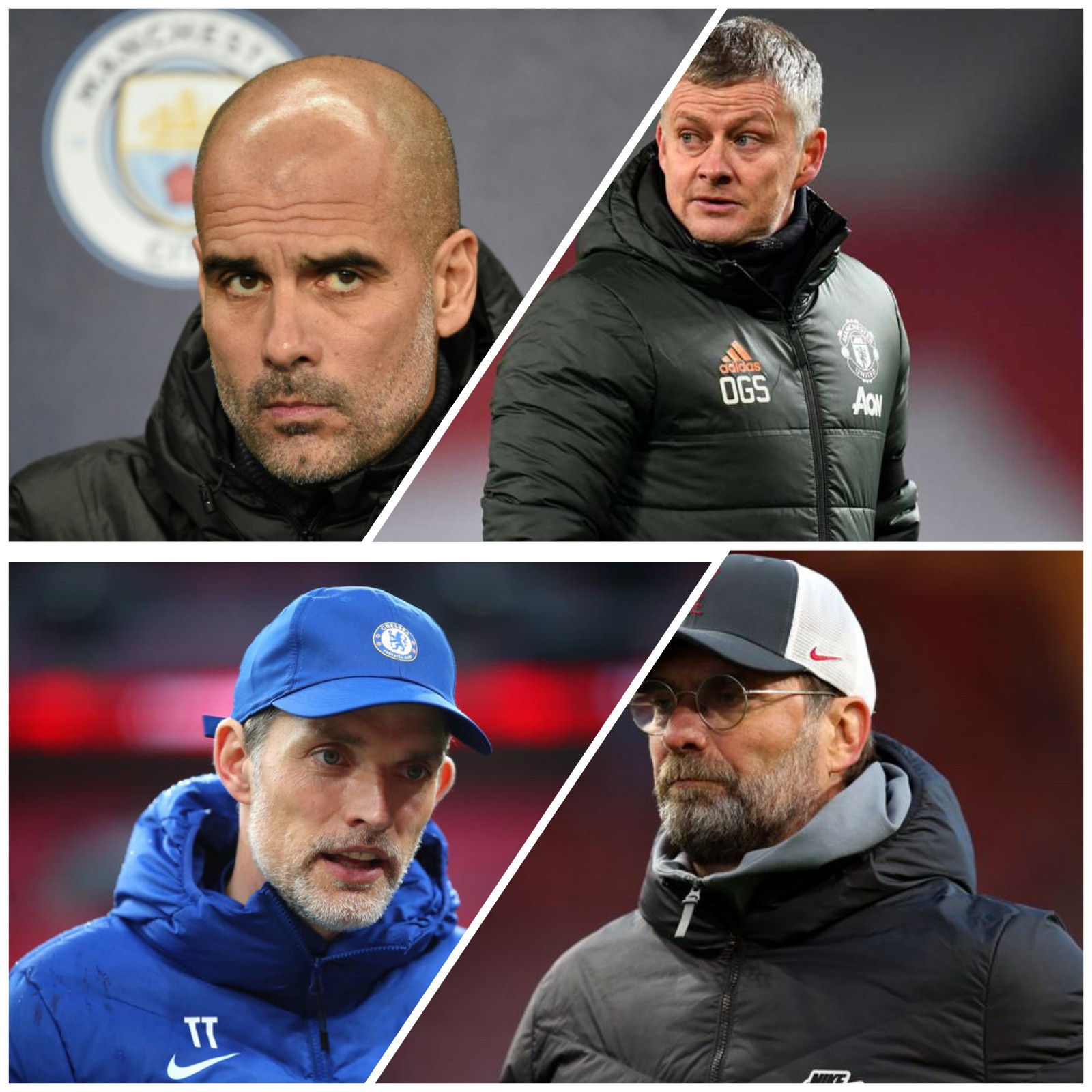 Manchester City had already been crowned champions of EPL for the sixth time but decided to lift the trophy with a 5-0 win over Carlo Ancelotti’s Everton side.

In his final EPL appearance for the club, Sergio Aguero scored his 183rd and 184th league goals for Man City, surpassing Wayne Rooney’s record for most Premier League goals for a single club (183 with Man Utd)

On the flip side Liverpool won their game 2-0 against Crystal Palace to secure their place while Tottenham win away from home at the King Power Stadium 2-4.

Spurs winning helps Chelsea that lost away 2-1 to Aston Villa at the Villa Park, to secure their place as the 4th best team on the EPL table.

Harry Kane and Gareth Bale Inspires Spurs to beat Leicester City coming from 2-1 down to end the score line with 2-4 and secure a new competition spot UEFA Europa Conference League. 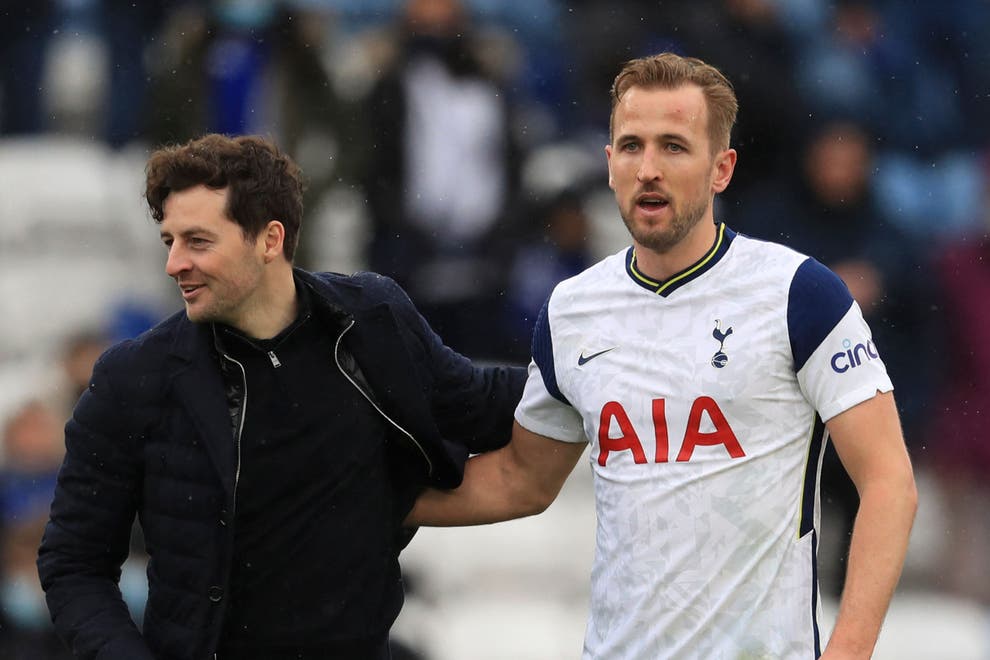 Liverpool had gotten the result needed against Palace, as Sadio Mane scores from a corner nine minutes before half-time to give hope and joy to the fans.

The Senegal forward wrap up the victory and their place for Champions League with one deflected shot in the 74th minute.

Meanwhile, the Foxes could not secure a place in the Champions League for the second season running on the dramatic final day in EPL as Bale scores two late goals to give Spurs victory.

Had Leicester won the final game they would have been in the top four but denied by Bale’s double.

Arsenal win but miss out on Europa Competitions

Nicolas Pep scores twice in the second half as Arsenal beat Brighton and Hove Albion, but were denied a place in Europe by Spurs win against Leicester.

A strong finish to the season move the Gunners within one point of their North London rivals as they head to the final day.

With Arsenal cruise after Pepe’s double, the 10,000 fans at Emirates Stadium thought they had snatch seventh place from Tottenham. 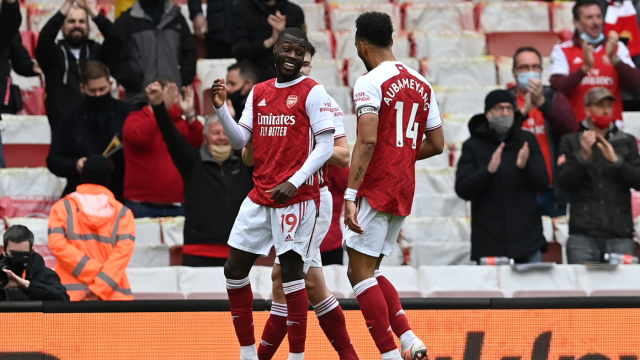 That result end the Gunners record of playing in Europe every season since 1995-96 and mean that they have never finished above Tottenham since 2016.

The Hammers hammered Southampton in front of 10,000 supporters in London Stadium.