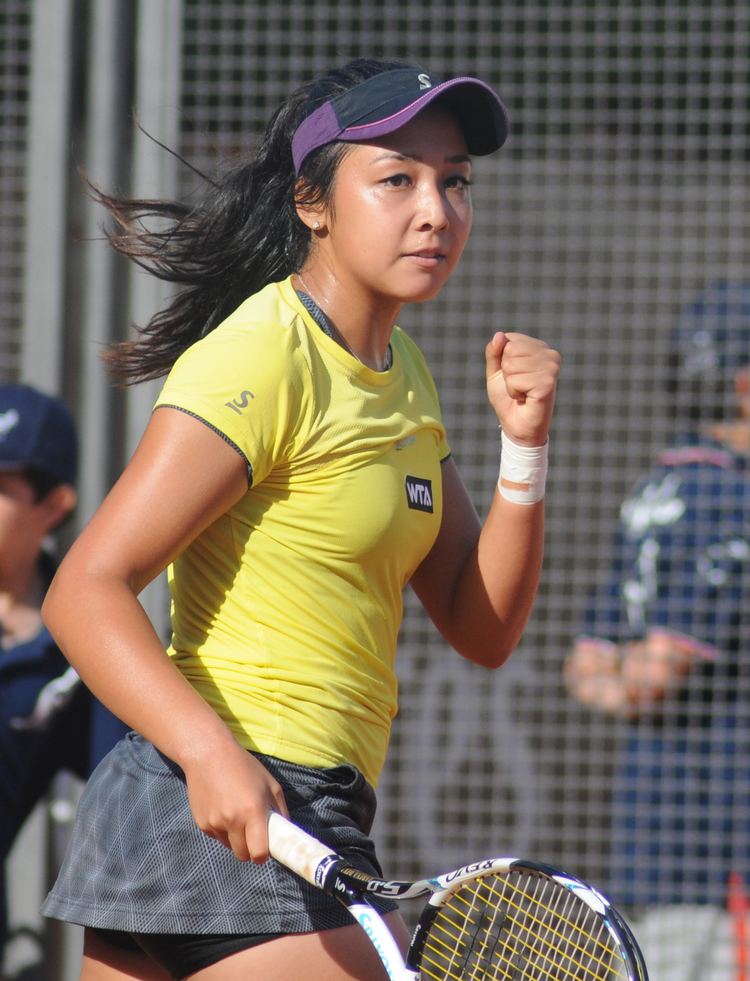 “I’m very happy with the win, it was very tough,” Diyas said after her victory.

“Venus, I looked up to her when I was little, she’s such a legend. So for me, it’s a really special win.”

“I’m really happy to get through that one, she’s a really tricky player,” Rogers said.

“It’s actually my first win at this site. The last time I was here, I was spectating, as an injured person! So I’m very happy to be here.”

While Ajla Tomljanovic beat Anastasia Potapova to seal a clash against second seed Naomi Osaka in the next round.

Andy Murray will not participate at the Miami Open after withdrawing from the competition due to a groin injury.

The former world number one and three-time grand slam champion has featured only twice on the ATP Tour this season. 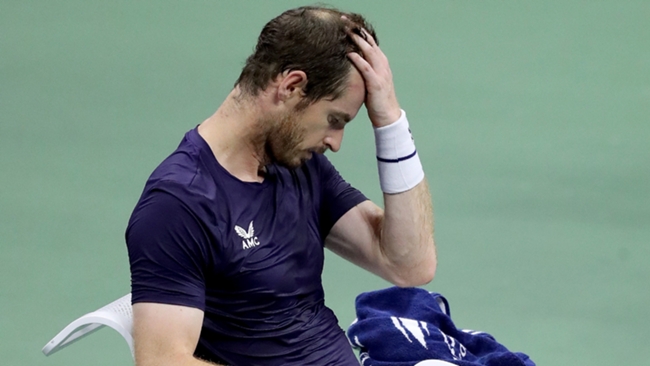 He lost in the first round in Montpellier before going one better in Rotterdam, where he was beaten by Andrey Rublev.

The 33-year-old beat Novak Djokovic in the 2009 final and defeated David Ferrer to lift the trophy four years later.

However, Murray lost to Djokovic in the finals in 2012 and 2015 respectively.

Murray holds a 28-9 record in Miami, where he had been given a wild card.

His place in the draw will be filled by a qualifier or a lucky loser.

The Scot has not competed in a Masters 1000 event since 2016, the next event at that level on the calendar is next month’s Monte Carlo Masters.

British wheelchair tennis icon Jordanne Whiley has unfinished business ahead of the Paralympic Games in Tokyo this summer.

Having achieved unprecedented success in the doubles sphere of the game, Whiley’s 12 Grand Slam wins and two bronze medals with Team GB.

See also  It is a delicate moment for him, but it is the life of all the coaches — Mancini

And after completing a remarkable return to the top following the birth of her son Jackson in 2018, the serial winner would love to add a singles medal to a remarkable roll of honour.

Speaking exclusively to LiveScore, she said: “Sport changed my life. When I was a kid, I was bullied quite severely.

“I was a scrawny, weak little child. But sport totally lifted my self-esteem.”

Whiley went on to excel at junior level before qualifying for the Beijing Paralympics in the week of her 16th birthday.

She added: “I was so young. Looking back now, I wasn’t ready. The whole process was so overwhelming but it did stand me in good stead for London…

“I will never get that experience again in my lifetime. To medal in my home country was absolutely surreal.

Proving to be a match made in heaven, Whiley and Kamiji swept the board by winning all four majors that year — with Whiley becoming the first person to do so,  or disabled, in British history.

She beamed: “It’s the achievement I’m most proud of. It made my career, really.

Two post-pregnancy Grand Slam triumphs last year will not have come as a surprise — and Whiley is now fully focused on triumphing in Tokyo.

“I’ve been in such a good headspace since returning. I’m playing the best tennis of my life. I’m in the best shape I’ve ever been, too.

“I feel like I have unfinished business because the only thing missing from my trophy cabinet is a singles medal.

“I never got a proper chance to win it and that’s one of the main reasons I wanted to come back after having my son. To have one last crack, ” she said.

Whiley added: “I have said that Toyko is going to be my last Paralympic Games. That’s purely because I want more children and athletes tend to work in four-year cycles.