One of the pivotal roleplay of a football is the Referee role, as the game cannot be enjoyed without a referee.

The referee is vested with the final decision-making on all facts connected with play.

He or she is the match official with the authority to start and stop play and impose disciplinary action against players and coaches during a match.

A referee is assisted by two assistant referees (formerly known as linesmen), who advise the referee on whether the ball leaves game of play.

Also with the introduction of Video Assistant Referees (VAR) in football, it also makes it much easier for match officials to arrive at a quick and fair decision.

Referees are not saints, as they are also susceptible to mistakes since they are only humans but the controversy keeps making football more fun to watch.

However, today we compiled a list of the top 10 football referees in the world, this is according to The International Federation of Football History and Statistics (IFFHS). 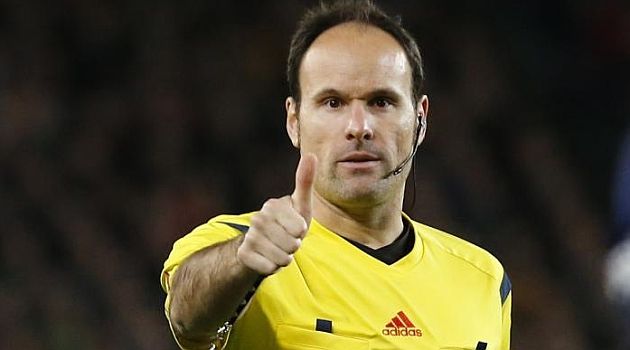 Mateu Lahoz is a popular Spanish football match. official, and currently rated as one of the best football referees in 2019.

He is also notable international referee who refereed during the 2014 FIFA World Cup qualifiers.

He started officiating La Liga games since 2008, and became a FIFA listed referee in 2011 and has officiated many El Clasicos.

The 44-year-old is known for his chatty and “quirky” approach to refereeing.

On 29 May 2021, Mateu Lahoz refereed the 2021 UEFA Champions League between Manchester City and Chelsea. 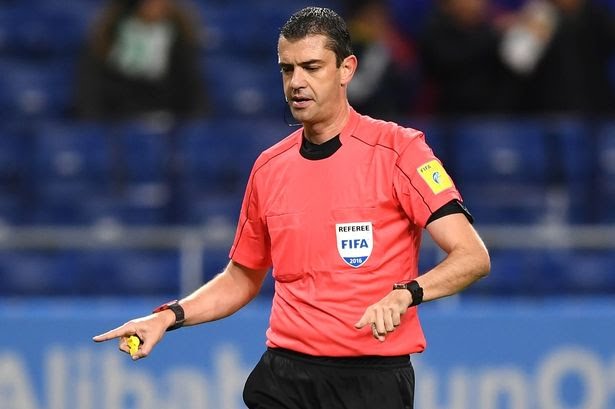 Viktor Kassai is a Hungarian football official and a former referee.

He is the head of refereeing department of the Russian Football Union. He participated in the 2010 FIFA World Cup and refereed the 2011 UEFA Champions League Final.

Kassai has been a full international referee for FIFA since 2003. However, he retired as a referee on 30 December 2019.

On 14 December 2016, Kassai became the first referee to award a penalty after viewing a video replay.

On 9 January 2020 he was appointed the head of refereeing department of the Russian Football Union. 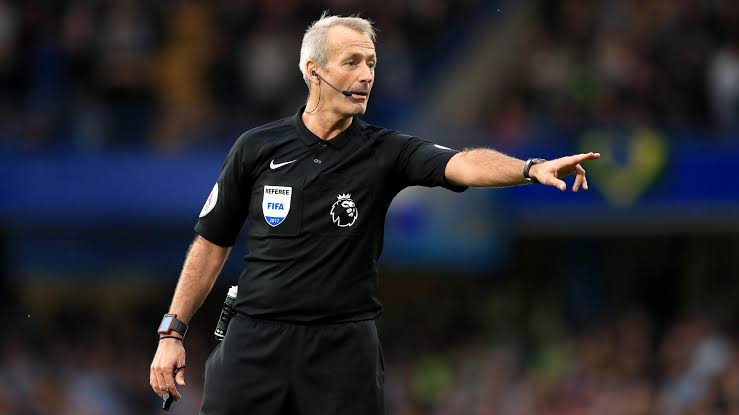 Martin Atkinson is a 49-year-old English referee and also a FIFA licensed referee, also a member of the West Riding County Football Association.

Atkinson is popular for his smart decisions in the match and ability to cover ground.

He has officiated the 2011 FA Cup final and the 2014 Football League Cup final, in which both Manchester City won.

In the 2009–10 Premier league season Atkinson officiated 48 matches in English football, his highest tally matches in one season to date.

Atkinson made his first appearance as an official in the Football League as an assistant referee in 1995.

Since he was promoted to the list of Select Group Referees in 2005 he has refereed a number of notable matches, including the FA Community Shield and the finals of the FA Trophy, Football League Cup, FA Cup and UEFA Europa League. 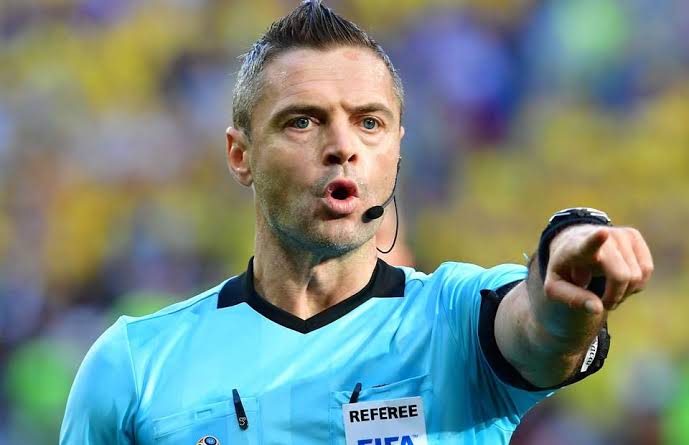 Damir Skomina, is a 44-year-old Slovenian referee, and a full international FIFA referee since 2003.

Skomina officiated as the fourth referee severally in many matches. He was the fourth official in the 2013 UEFA Champions League Final.

Among other notable matches he has officiated, include the 2012 UEFA Super Cup and the 2017 UEFA Europa League Final, between Ajax and Manchester United. 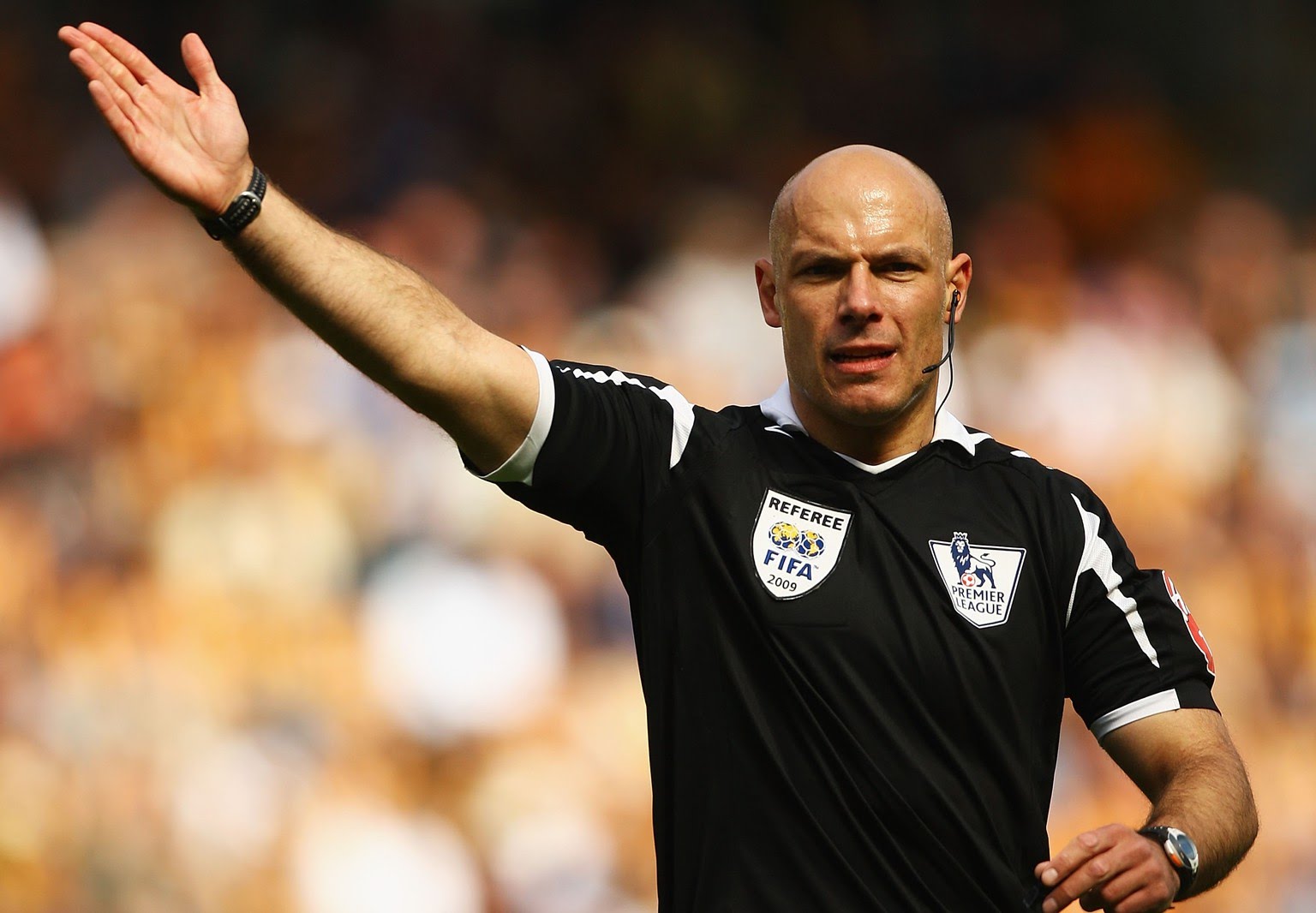 Howard Melton Webb, MBE is an English former professional football referee who officiated primarily in the Premier League from 2003 to 2014.

He also officiated as wellfor FIFA as a FIFA international referee from 2005 to 2014.

Webb is counted amongst the all-time top referees by the IFFHS, and refereed a number of notable matches in England.

These include the FA Cup final, the FA Community Shield and the final of the League Cup.

In 2010, he became the first person to referee the finals of both the UEFA Champions League and FIFA World Cup in the same year.

Throughout his professional career, Webb attracted praises and criticism for his approach to refereeing from football bodies, pundits, colleagues, players and managers.

He announced his retirement in August 2014 to become the technical director of the Professional Game Match Officials Board. 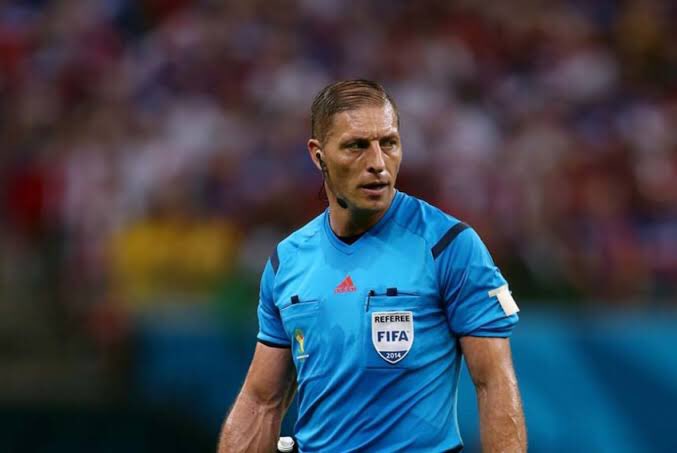 Nestor Pitana is a 45-year-old Argentine, has been a FIFA listed referee since 2010.

He officiated a lot of matches in the 2014 FIFA World Cup, the 2015 Copa América and the 2018 FIFA World Cup Qualifications. He was formerly an actor.

Nestor Pitana officiated the final of the FIFA 2018 World Cup, and has been lauded as the best football referee in the world currently.

Pitana became the second referee to referee of the opening game and the final in the same tournament, after fellow Argentina Horacio Elizondo, did the same in the 2006 World Cup. 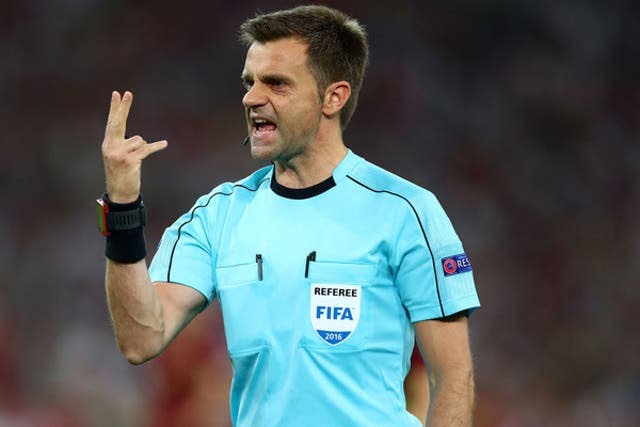 Nicola Rizzoli is an Italian former football match official who refereed in the Italian Serie A from 2002 to 2017.

He refereed the 2014 FIFA World Cup Final between Germany and Argentina on 13 July at the Estádio do Maracanã and the 2013 Champions League Final between Borussia Dortmund and Bayern Munich at Wembley Stadium.

Rizzoli won seven consecutive AIC Serie A Referee of the Year Awards from 2011 to 2017. 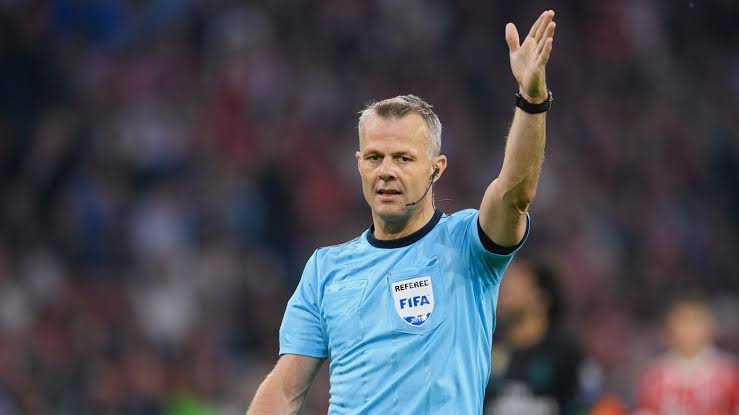 Bjorn Kuipers is a 47-year-old Dutch match official, a FIFA listed referee since 2006 and a UEFA Elite group referee.

Kuipers is a very athletic referee with good officiating records and few controversies.

He has also officiated the 2014 UEFA Champions League Final and the recent 2017 FIFA U-20 World Cup Final. 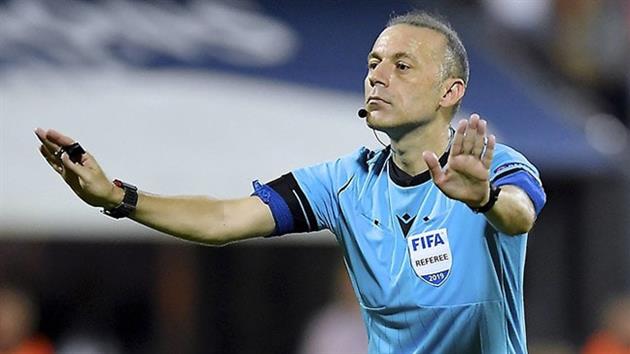 Cüneyt Çakır is a FIFA international referee, and he is one of the best referees in the world.

The 44-year-old Turkish referee has officiated close to 200 matches in the Turkish Super Lig.

He was the referee that sent of John Terry in the 2012 Champions League semifinal between FC Barcelona and Chelsea at Camp Nou. 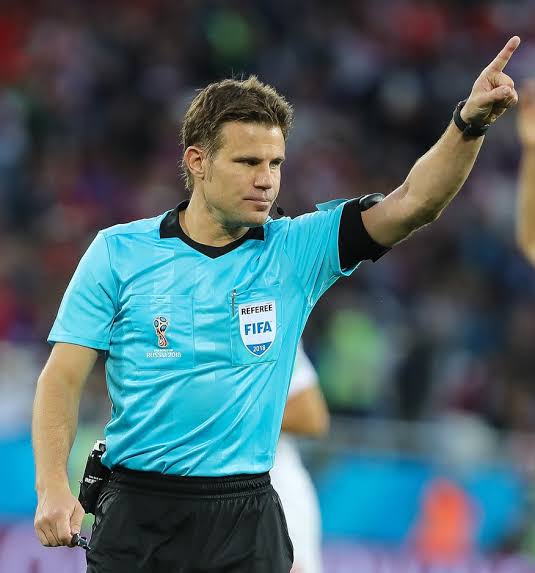 Felix Brych, 45, is a German football match official. He has been a FIFA licensed referee, since 2007, and is ranked as a UEFA Elite group referee.

He was selected among the referees going through 2018 FIFA World Cup in Russia. Brych is regarded one of the highest-ranked European referees of his generation