In need of some sporting vibes? Here are the 6 most popular participation sports in the world to pick from.

Although it is quite difficult to estimate exact participation numbers for sports around the world, it is possible to give a general idea of some of the most participated sports using available research, although we appreciate that the list is open to debate. 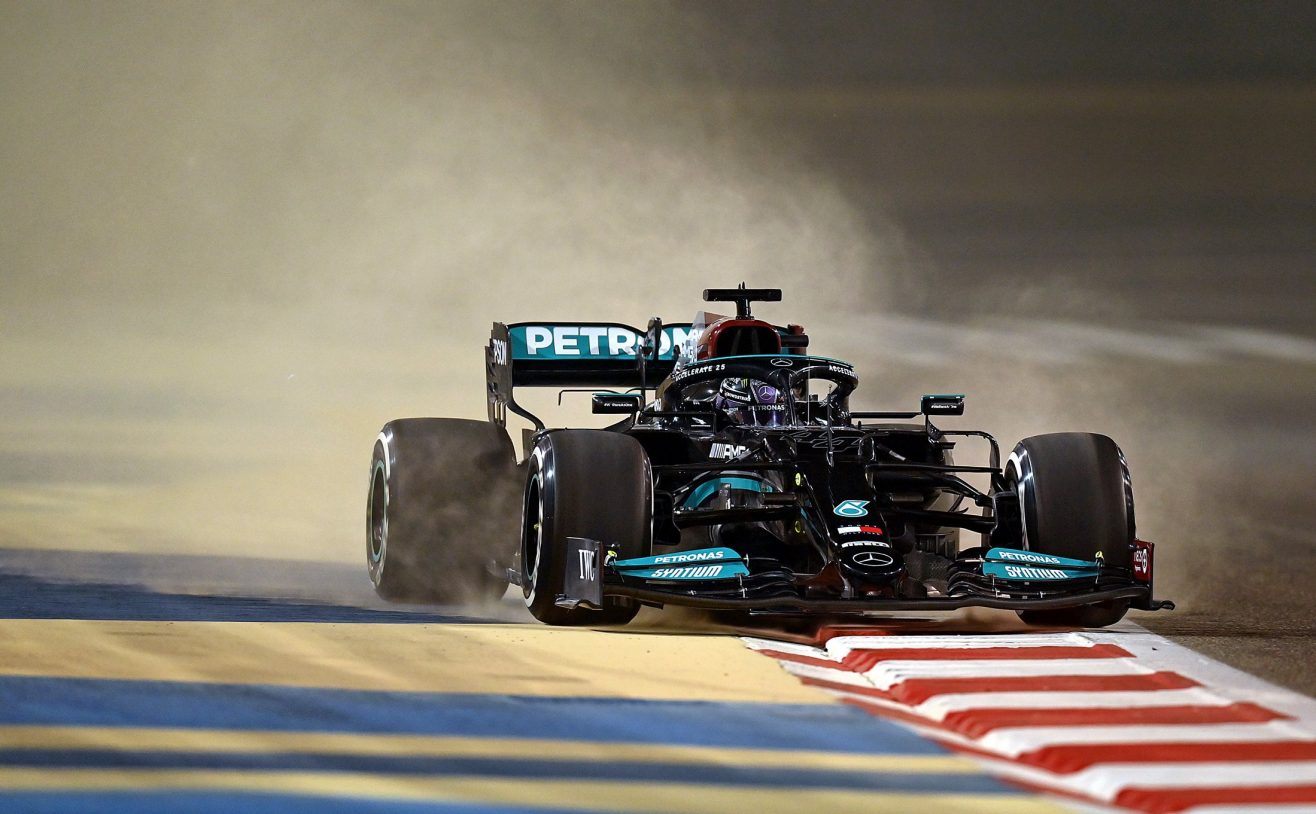 With 20 Grand Prix every year in 20 different countries, Formula 1 is one of the most global and most popular sports and has an annual TV audience.

According to Forbes, the yearly revenue is concerned Formula 1 generate somewhere between $1.5 to $2 billion a year. Which is soundly distributed among 10 F1 teams who in return spend between $100 million to $500 million a season on elite level motor engineers, research & development and of course on driver salaries. 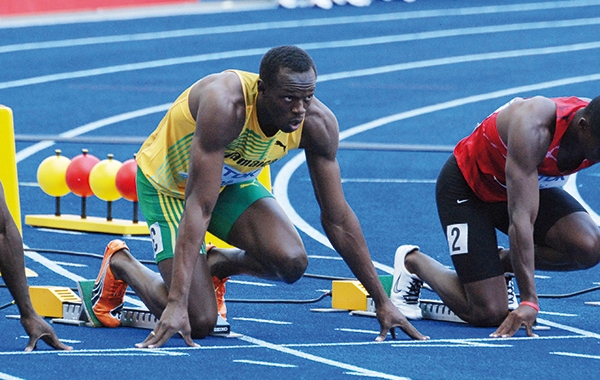 Truly one of the most popular sports around the world, athletics represents several disciplines including running, high jump and long jump, as well as other track and field events.

Athletics has the flagship events of each Olympics and this was proven as the 2012 100-metre final was the most watched single Olympic event in the Games’ history with over 1 billion television viewers tuning in from across the globe. 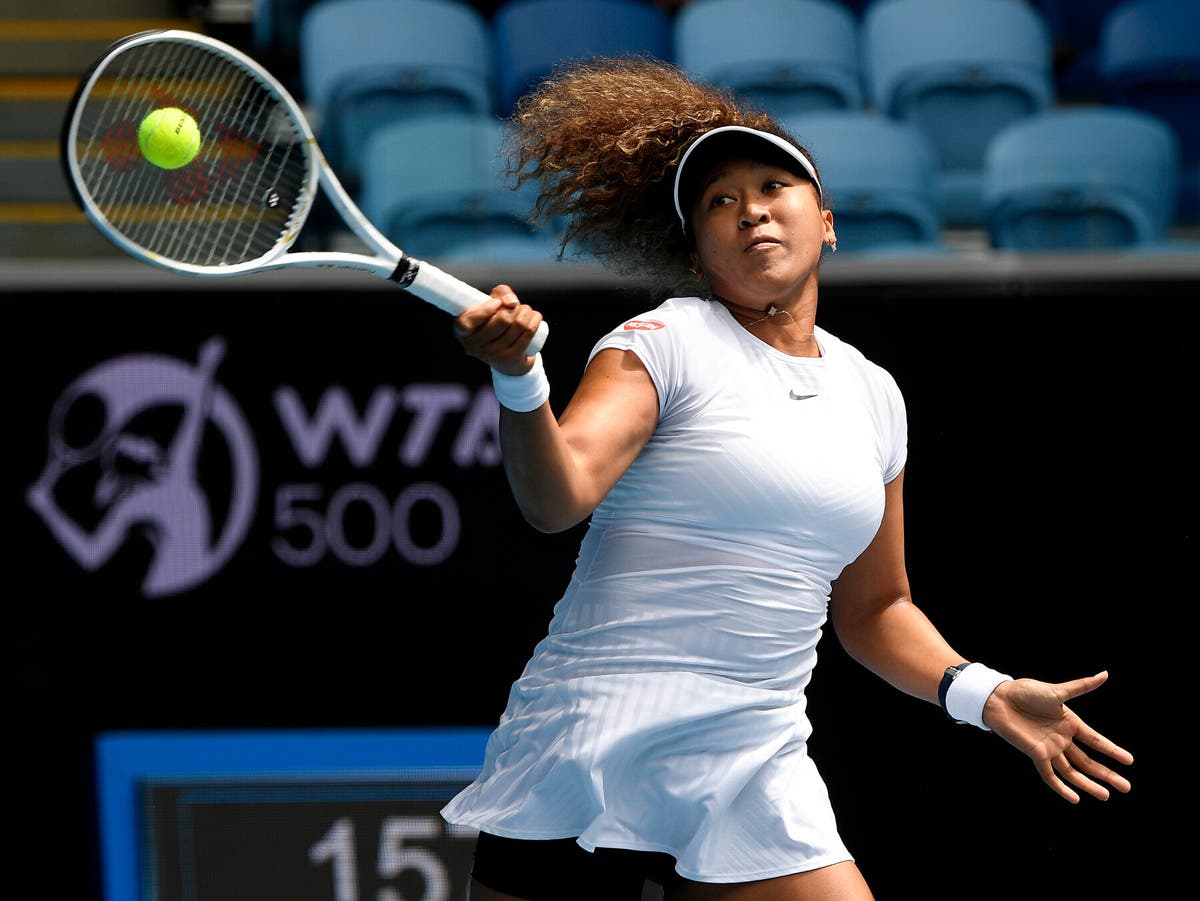 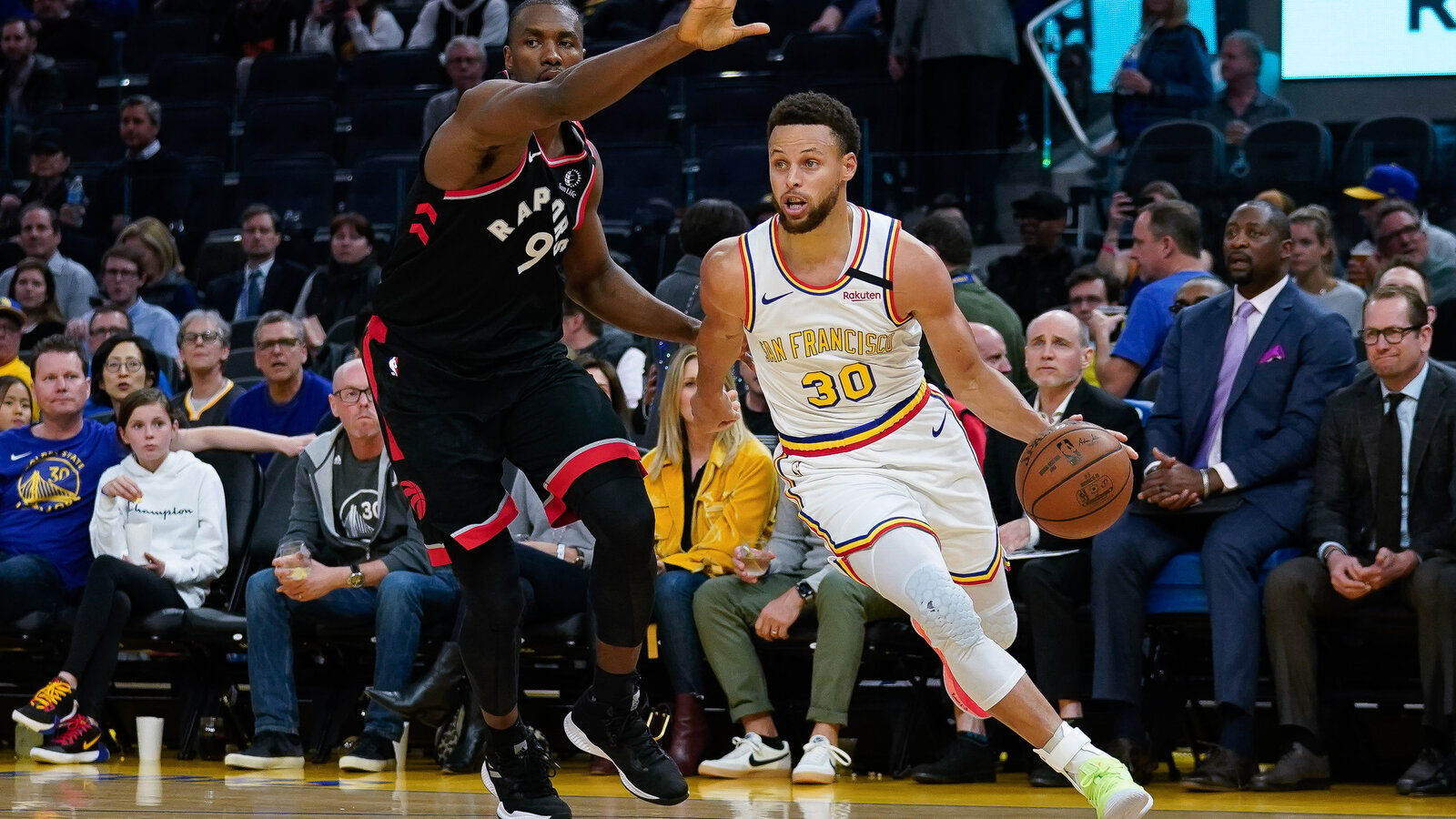 The Federation of International Basketball Associations (FIBA)  estimates that a minimum of 450 million people play the sport around the world, be it recreationally or through structured competitions. Legendary figures in the world of basketball such as Michael Jordan and Kobe Bryant, have aided the rise in global popularity of the sport from its American roots.

Hence, with over 1 billion fans, the second-highest number of professional leagues worldwide, and the highest average salary at the top level ($4.4m), basketball is the world’s fastest growing sport. 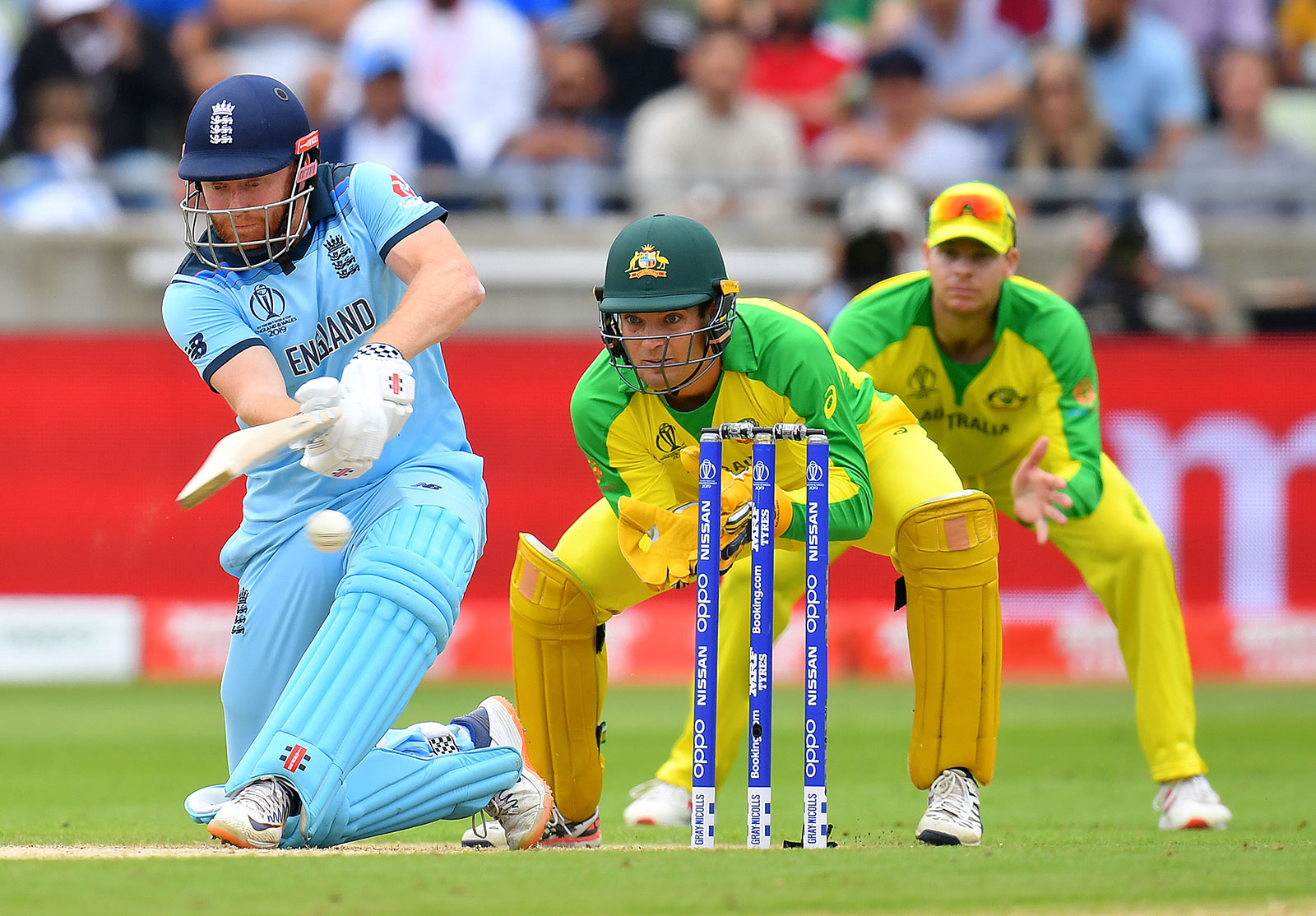 With an estimated 2 billion followers, cricket is one of the most popular sports in the world. The Twenty20 league is the third most-viewed sporting event behind the FIFA World Cup.

The majority of participants of this sport come from Australia, India, Pakistan, South Africa and the UK, but cricket is also on the rise in other countries all over the world. The International Cricket Council (ICC) identified that an impressive 125 countries around the world play the sport. 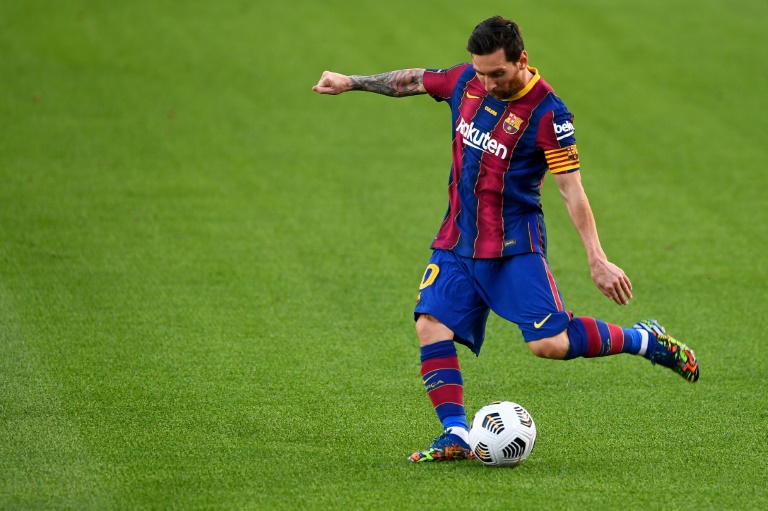 With over 4 billion fans worldwide, soccer is the clear No.1 choice on our most popular sports list. Football is one of the most accessible sport in the world and there is hardly anyone in this world who has not kick a ball at some point in their life.

Soccer has the highest viewership (3.9 billion tuned into the 2014 World Cup at some point), the highest prize money (€1.5 billion awarded in prizes and bonuses in the Champions League), the most expensive TV right (Sky paid £5.3 billion in 2016 to air the Premier League), as well as the biggest kit deals and richest clubs with 30 of the top 50 richest sports teams coming in the form of soccer clubs. Soccer’s popularity is unrivalled by al and it looks set to stay that way for the foreseeable future.