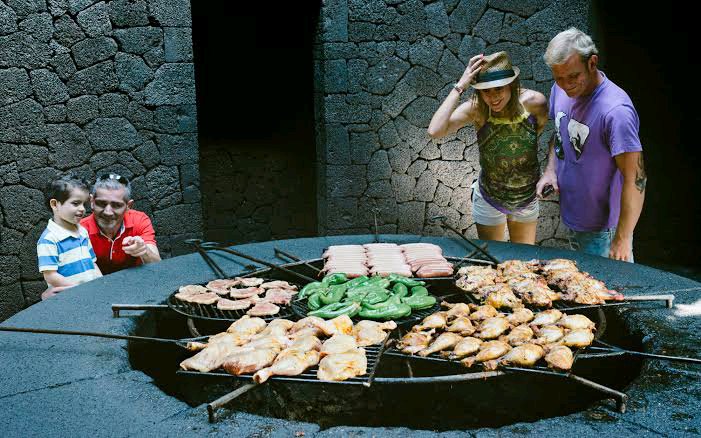 There is a pastor in South Korea named Lee Jong-Rak, who created a baby box that he attached to the side of his house to collect mentally handicapped or unwanted babies to prevent them from being abandoned on the side of the road and left to die.

In 2016, Shabani, a male Gorilla at a Japanese zoo, received worldwide attention when women started flocking to see him as they thought him to be extremely handsome & manly. The crowds yelling his name made him so uncomfortable; zoo staff had to put up signs telling them to stop.

Meet Alyssa Carson, she can’t get married, she can’t have kids. She is preparing to become the first human on Mars and she will/might never return to Earth.

Professional fart-smellers in China are trained to detect odours that could indicate health problems. According to them, a fart can tell the health condition of a person. The job reportedly pays around $50,000 a year.

There’s a restaurant in Spain that grills its food over a volcano.

This is the last known photo of hachiko, the dog who waited for his master’s return each day for over 9 years until he too passed away.

Over 700,000 people commit suicide every year