Stefanos Tsitsipas wins the first Masters 1000 title of his career as he defeats Andrey Rublev with 6-3 6-3 in Monte Carlo.

The Greek star had lost his previous two finals at this level, with Rafael Nadal denying him in Toronto and Novak Djokovic beating him in Madrid.

However, at the third time of asking he had a known pattern of Russian Rublev breaking his opponent’s server three times and delivering his own serves well.

Tsitsipas, who lives in Monte Carlo, said he had experienced an “unbelievable week”, declaring it was the pinnacle of his career to date.

“I can’t describe the feelings right now,” he said on Amazon Prime. “I’m overwhelmed by so many different emotions. 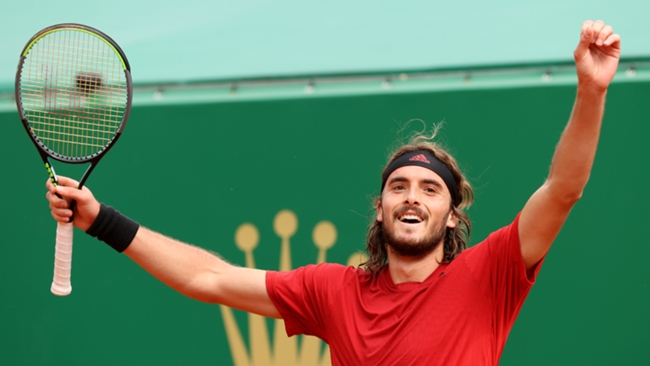 “It’s incredible I’m able to be in the position I am, and I think we both deserved being in the final and put on an amazing fight and an amazing show.

“Generally I would consider it the week of my life so far. I knew he was going to be a very difficult opponent to face and there were a lot of nerves coming into that match.

“I’ve played him in the past, he always wants to bring the best out of us when facing each other.”

Tsitsipas, 22, said: “I’m just proud of the way I managed to behave and to be out on the court today.

“The clay-court season couldn’t start better and it’s the best thing right now, winning my first Masters 1000, and it’s even more special doing it here on home soil in Monte Carlo and doing it on clay which is my favourite surface.”

Rublev beat 11-time Monte Carlo champion Nadal in the quarter-finals, but the Russian failed to hit the nails in the final.

Elsewhere, The Swiss Athlete, Roger Federer has confirmed his return to tennis as he will feature at Roland Garos and Geneva Open.

The 20-time grand slam champion made his comeback at the Qatar Open last month after a long absence following knee surgery. 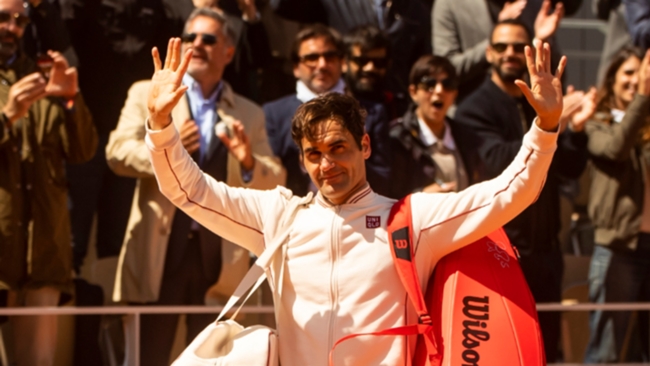 The Swiss Athlete on Sunday announced his participation on home soil in a Geneva Open event that gets under way on May 16.

Currently, world number seven Federer reached the semi finals of Roland Garos two years ago in his first appearance at the Paris major since 2015.

He tweeted: “Hi everyone! Happy to let you know that I will play Geneva and Paris.

“Until then, I will use the time to train. Can’t wait to play in Switzerland again.”

Rafael Nadal will be a strong favourite to surpass Federer’s tally of grand slam titles in Paris, where he has won the French Open a record 13 times.

Another contender to watch out for is the Serbian World Number one Novak Djokovic who is also on the verge to break Federer’s record of 20-time grand slam champion.