As the UEFA Champions League round of 16 gradually comes to an end the intensity increases.

Having seen the exit of two giant teams and players Juventus and Barcelona, Ronaldo and Messi bowing out of the UCL previous week. 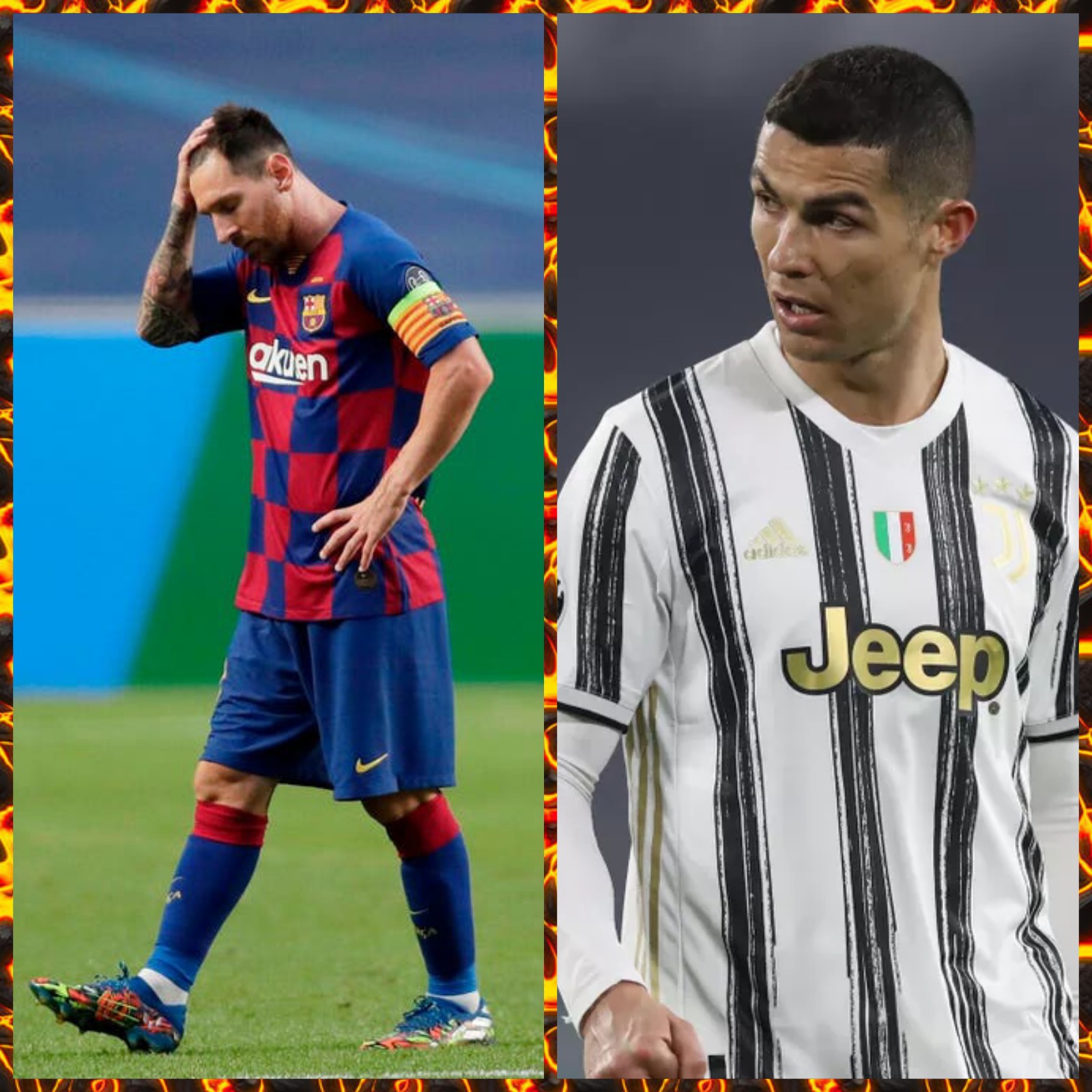 Messi and Ronaldo eliminated from UCL Round of 16

The last time neither superstar reached the last eight was in 2004-05, when Liverpool won the competition.

For the first time since 2004-05, neither Lionel Messi nor Cristiano Ronaldo will see their teams involved in the Champions League quarter-finals.

Messi and Barcelona were eliminated at the last-16 stage by PSG, who drew 1-1 against the Spanish side on previous week to seal a 5-2 aggregate triumph.

Porto stunned Juventus and Ronaldo, advancing after a thrilling extra-time battle in the second leg in Turin.

Juventus, Barcelona, Sevilla and Rasen Ballsport Leipzig have been eliminated from the competition.

Race to the Last 8 Continues

However, the race to the last eight continues this week as Real Madrid host Atalanta at the Alfredo Di Stefano.

Manchester City  also welcomes Borussia Mönchengladbach at the Puskas Arena Stadium in Budapest, Hungary. Man City will be playing away from home at the Etihad Stadium due to Covid-19 protocols but technically are the home team.

Both Madrid and Man City won their away game by 0-1 and 0-2 respectively giving them away goal advantage over their opponents. 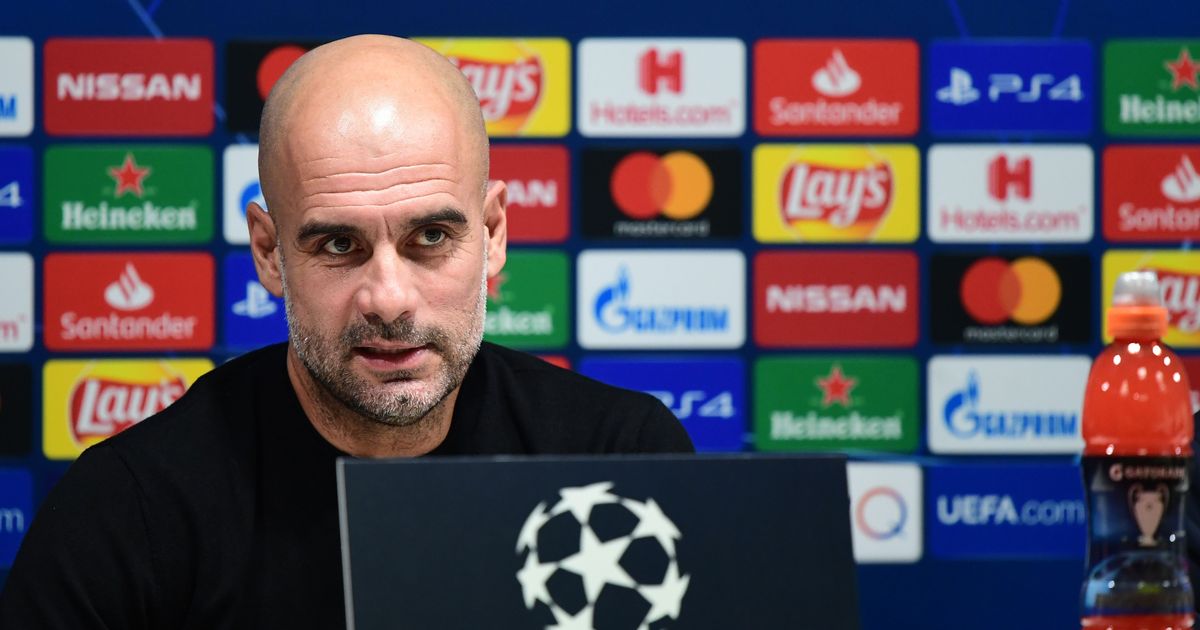 “Definitely so important, in the Champions League. What we’ve done in the past is good but doesn’t mean it will happen tomorrow.

“Every game is different, let’s try to minimise the mistakes, we know how they punish us.” he said at his pre-match press conference.

On the flip side the French tactian and Madrid coach Zinedine Zidane has confirmed that Eden Hazard has suffered a setback, just days after he made his return in Real Madrid’s 2-1 win against Elche. 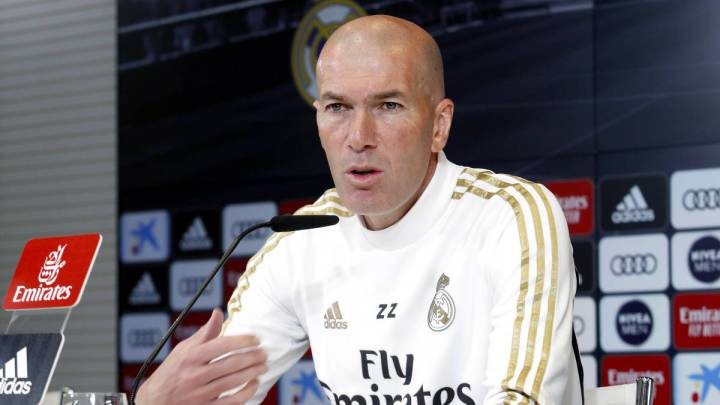 Zidane ahead of UCL Tuesday’s night clash against Atalanta

“Something is going on,” Zidane revealed when asked about Hazard during Monday’s pre-match press conference.

“He has never been injured in his career and this is new for him. I can’t explain more.

“But sooner or later Hazard will come good. We have to be patient.

“I ask the fans to wait for Hazard. We know a player he is.

“The fans want to see Eden Hazard play, like the club, the coach and his teammates. We have to be patient and wait.”

One player that Los Blancos will be missing on Tuesday night due to suspension is Casemiro, yet his coach is not worried about his absence.

“We haven’t done anything. We have to show a lot of things to get through the tie. We mustn’t think that with the first leg we’ve done it, of course not.

“It’s a final. It’s a second leg and to go through we have to play a great game. They are an opponent with a lot of strengths.”

Chelsea also faces a strong, worthy and  top of the Spanish LA LIGA table Atletico Madrid tomorrow in the return fixture (March 17 ,2021) at the Stamford Bridge in England. 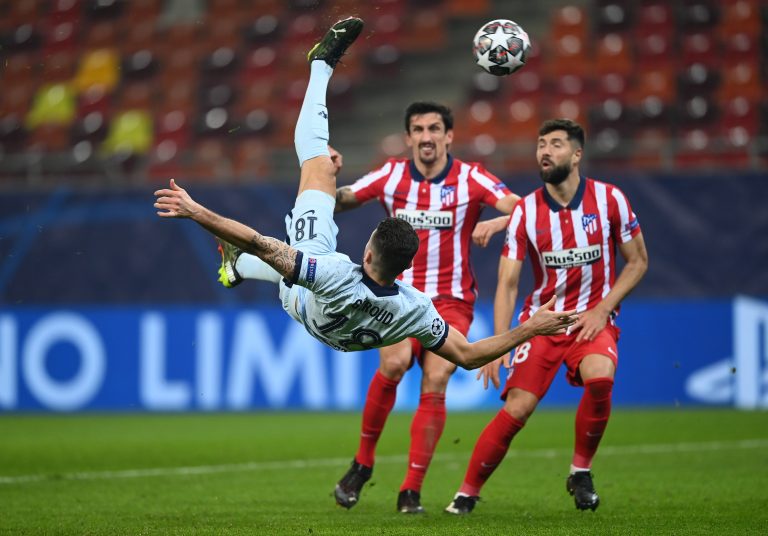 With the Blues having an important away goal from an overhead kick from the French, the 2018 World Cup winner, Olivier Giroud in their last encounter Chelsea are willing to keep it that way.

The Bavarians who are the favourite for the UCL this year again thrashed Lazio 1-4. Winning away in the previous week which gives Bayern 4 away goals already.

With the UEFA Champions League, outcomes of results, teams to progress aren’t always the way it is view.

Teams have come from behind to change their fate by winning and eventually the UCL.

As the UCL proceed to the next round the competition can only get more interesting and controversial of course with the help of VAR!