The UEFA Champions League round of 16 comes to an end as Chelsea and Bayern Munich join other teams in the last 8. 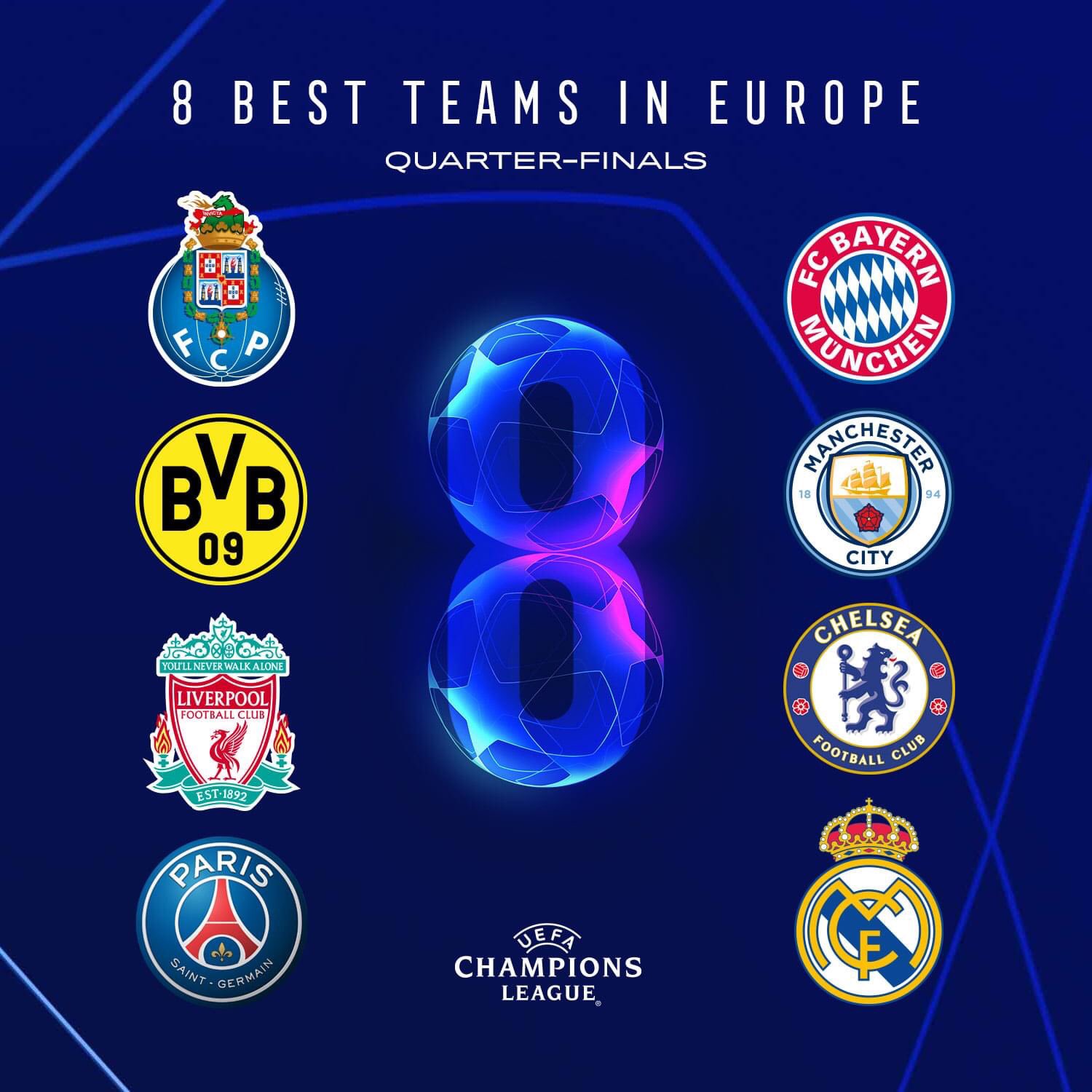 Kai Havertz’s Chelsea cuts the opponents defense open with a through ball to Timo Werner. Werner then provided the assist for Ziyech who scores at 34th minute. 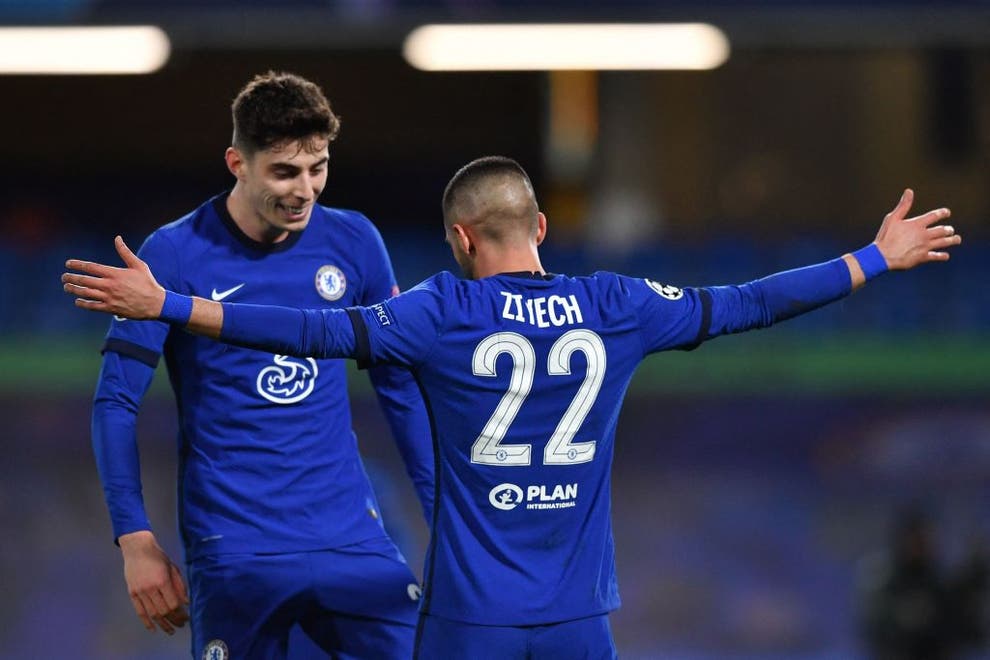 The red card dampen the spirit of Atletico as they were down to 10-man and will be difficult to equalise against Chelsea.

Emerson who came off the bench for Kai Havertz  killed the hope of any comeback for Los Rojiblancos by scoring 2nd goal. 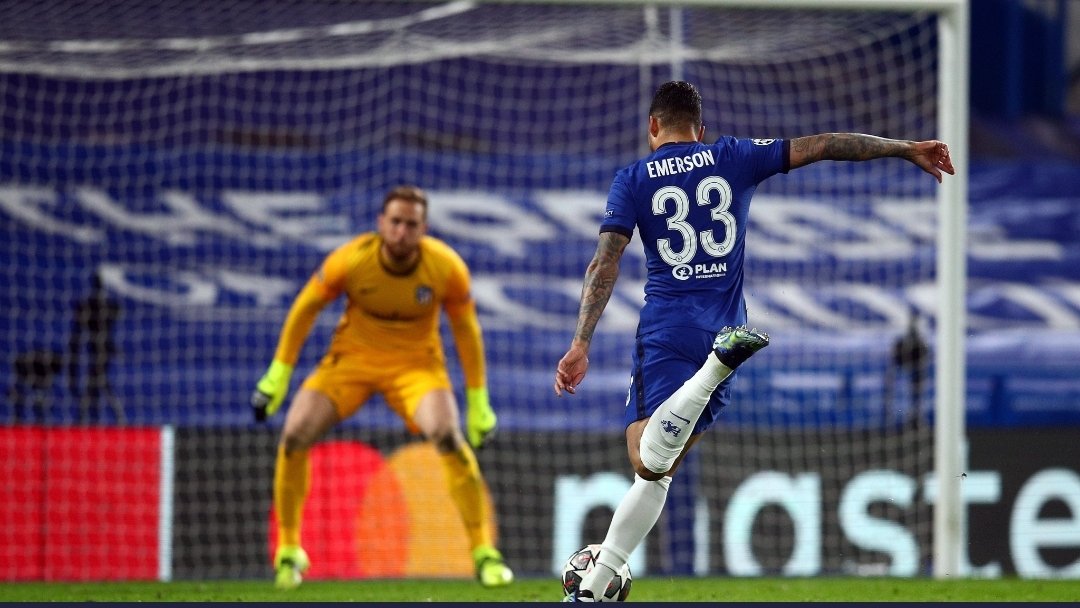 The goal came in at 90+4 minutes were Chelsea starts a counter attack with Christian Pulisic. He cuts the opponents defense open with a through ball to Emerson who puts the ball in the back of the net.

The Chelsea manager Thomas Tuchel in his post match press conference says “ The most important thing is we deserve this. They play with a special bond and results like this give you a certain edge to achieve special things. 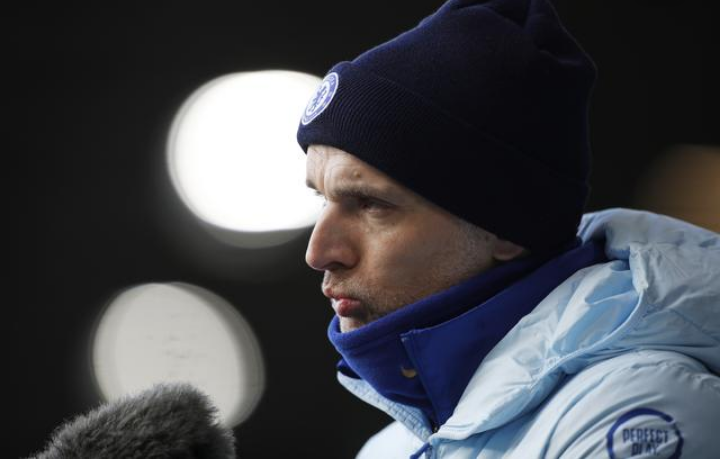 “I’m sure no one wants to play against us. This will be a difficult challenge… But on we go, no need to be afraid. We take what we get.

“We need to improve in counterattacks, we have to be more forward thinking, use our speed and exploit spaces. We are looking to be more clinical and precise.”

Blues extended extended their unbeaten run to 13 games in all competitions since Tuchel replaced Frank Lampard as coach in January.

In other game match, Bayern also defeats Lazio by 2-1 which makes it 6-2 on aggregate 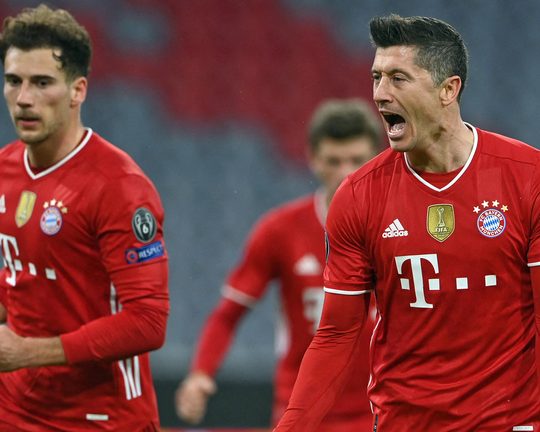 Goals scored by Robert Lewandowski and Eric Maxim Choupo-Moting for Bayern Munich while Marco Parolo from Lazio scores for Lazio.

Hansi Flick, Bayern Coach says “I haven’t given grades for a long time, it was important to me that we win the game. We weren’t quite as good as we’re used to in the first half. The goal was a downer.

Now it’s important that we get a good opponent and play two good games because we want to go to the next round,” Flick remarked. “If I name a team that I don’t want, then we are guaranteed to get it.” 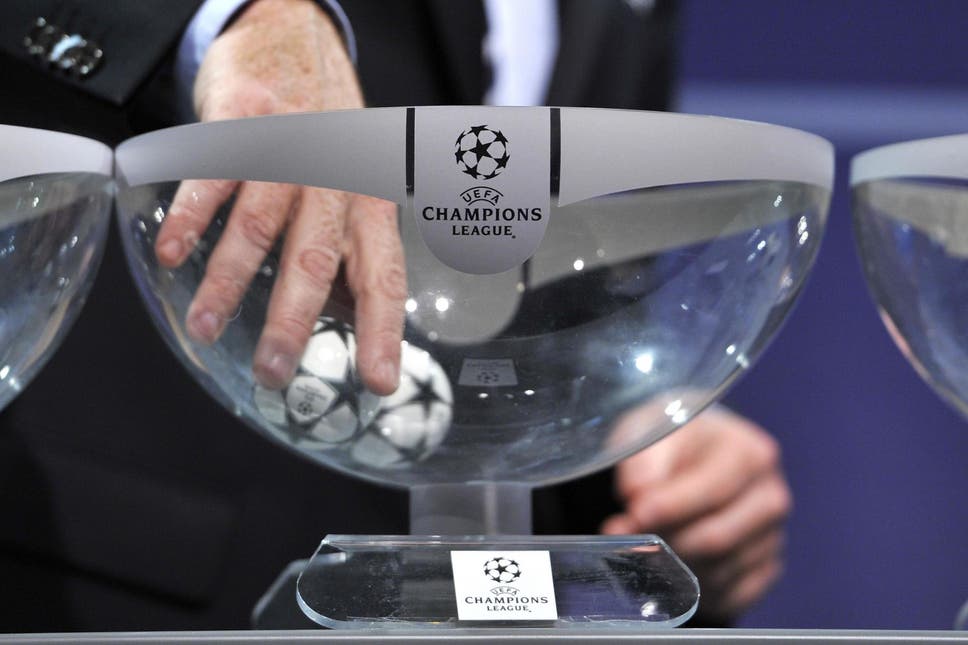 The UCL draw takes place on Friday 19 March at the House of European Football in Nyon, Switzerland which will be streamed live.