Porto head coach Sergio Conceicao has chosen not to focus on Chelsea’s defeat to West Bromwich Albion in pre-match analysis.

This is because he does not consider it an accurate reflection of Thomas Tuchel’s team. 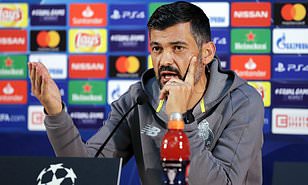 Conceicao said: “I didn’t consider that match. I [used] previous matches, against Atletico, but not that one. It changes the profile of the squad when they play with other players.” 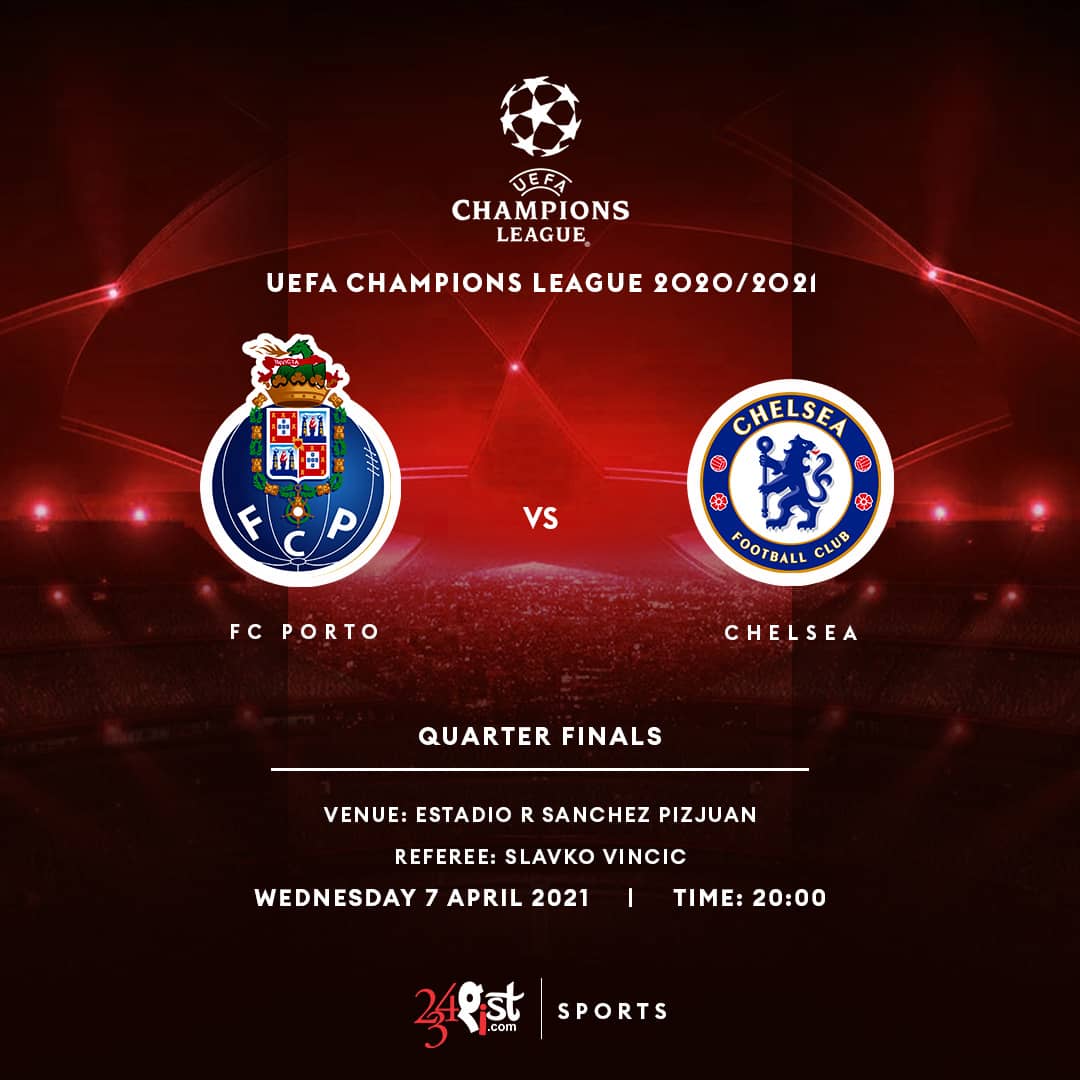 Conceicao has placed more emphasis on the wins over Atletico Madrid and admitted that he would have preferred if Chelsea had won at the weekend.

“A defeat is a warning sign and I would have preferred that they won the last game than lost because this situation often rings an alarm.

“It gets everyone more aware and conscious of possible dangers. I personally don’t like that kind of defeat but it is what it is,” Porto coach added.

With both legs being played on neutral territory, a contingent of Porto fans turned up at their training ground earlier today to wish the team well.

Conceicao would rather be playing their home leg at home than in Spain but he also indicated that it will not be an excuse should they fall short.

However, the West London team coach, Tuchel told in his pre-match press conference, via Sky Sports: “They are fit enough to be in the squad and will be in the squad – all three.

“That’s good news. Christian went off before an injury could happen. He said at half-time he feels like if he continues there will be an injury coming, so we decided to take him off.

PSG Travels to Munich to face the Bavarians

Bayern Munich beat PSG in the Champions League final last year to seal a treble, but Mauricio Pochettino says this time would be different as the sides are playing a two-legged tie. 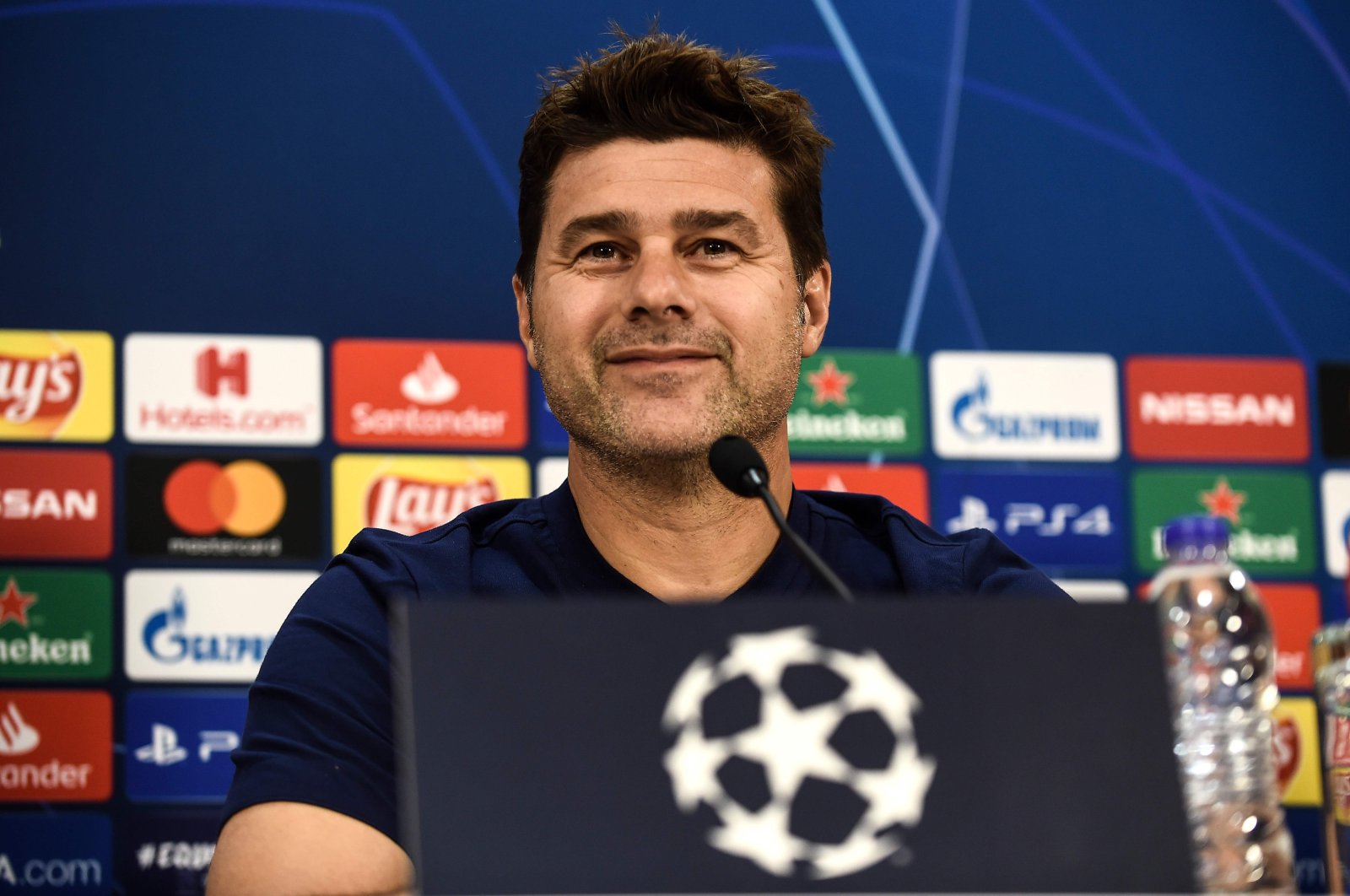 Mauricio Pochettino (the new PSG boss after the sack of Thomas Tuchel —now Chelsea coach ) will miss the services of striker Mauro Icardi.

Icardi is out with a thigh injury, while midfielder Marco Verratti and Alessandro Florenzi both tested positive for COVID-19.

Paris St. Germain will not have revenge on its mind when it plays Bayern Munich in the Champions League quarter-final after losing to the German team in last season’s decider, manager Mauricio Pochettino said on Tuesday.

“The final is not a benchmark match for us, we weren’t there with my staff, we were just spectators,” Pochettino told reporters ahead of Wednesday’s first leg in Munich. 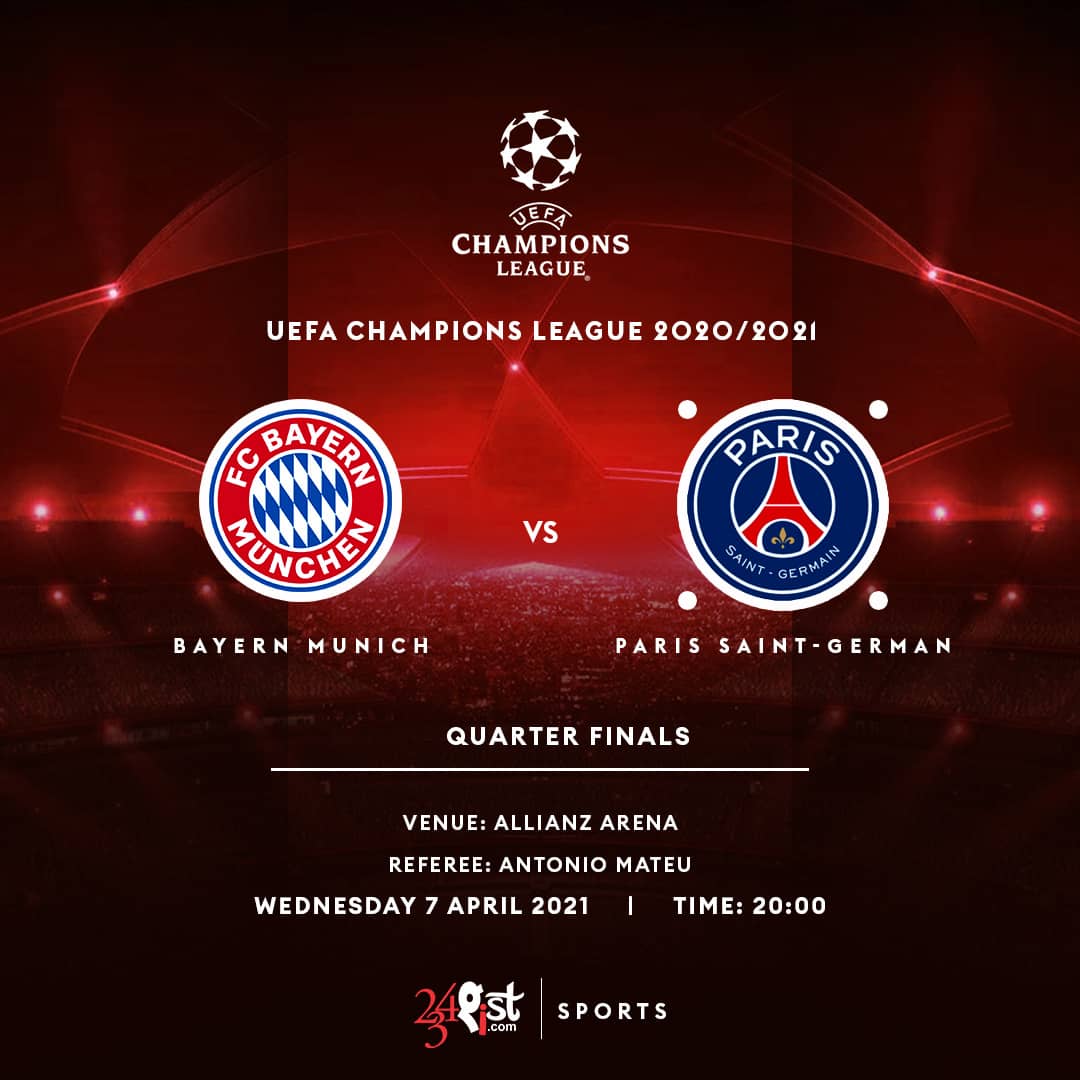 “In addition, it’s going to be played over two matches, the context is different. Revenge exists in sport but for us it’s more of a challenge to beat such a strong team, maybe the best in the world. It’s a source of motivation,” he added.

Both sides will be missing key players, with PSG striker Mauro Icardi out with a thigh injury while midfielder Marco Verratti and his Italy team mate Alessandro Florenzi both tested positive for COVID-19.

PSG forward Neymar was sent off in a 1-0 loss to Lille over the weekend and Pochettino said the Brazilian’s emotions got the better of him in his first Ligue 1 start in over two months.

“He was very excited to start a match. He’s an emotional player, he likes to play, he likes to fight, he’s a competitor. He didn’t deserve that red,” Pochettino said.

“But he knows he has to channel himself. I hope that tomorrow everything will be fine.”