The UCL semi-final blockbuster fixtures is set to go down with two of Europe most popular clubs.

They will meet for the first time since 1998 as Real Madrid hosts Chelsea in the first leg of UCL semi-Final.

Real Madrid and Chelsea, both have enjoyed lots of success in this year’s UCL. Although this is Madrid’s first appearance in the last four since 2018 when they the 13th Holy Grail.

Chelsea last reached the semi-finals in 2014, when Atlético Madrid knocked them out of the competition but have revenged by eliminating Atlético in the round of 16.

Real Madrid and Chelsea have been known to have business transactions very well in the past. 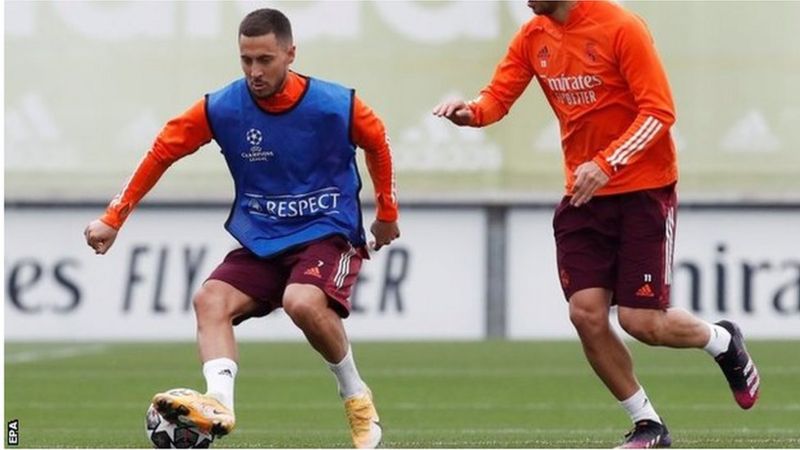 Similarly, Madrid loaned his midfielder Mateo Kovacic to Chelsea at first but whose deal have turned to a full time buy.

Eden Hazard have only manage to make 37 appearances for Real Madrid in couple of seasons due to injuries.

The first leg is of this blockbuster clash between PSG and Manchester City will take place on Wednesday April 27 at Parc des Princes in Paris, France.

Even though the two clubs have enjoyed plenty of domestic success in recent years, both have not taste any success in Europe.

PSG beat defending champions Bayern Munich to progress, while City knocked out Borussia Dortmund in the quarter-finals stage of the competition.

In an interview with BBC Pidgin, Deji Faremi a sports analyst talks about the Tuesday and Wednesday UCL semis.

Deji shares thought on the four teams that remains in the biggest club competition in Europe.

Real Madrid and Chelsea are teams that do not score plenty of goals, he said.

Position on EPL log: 4th  and in FA Cup final.

Speaking further, Deji felt that PSG will take the maximum advantage by utilizing the duo of their attacks, Kylian Mbappe and Neymar Jr. 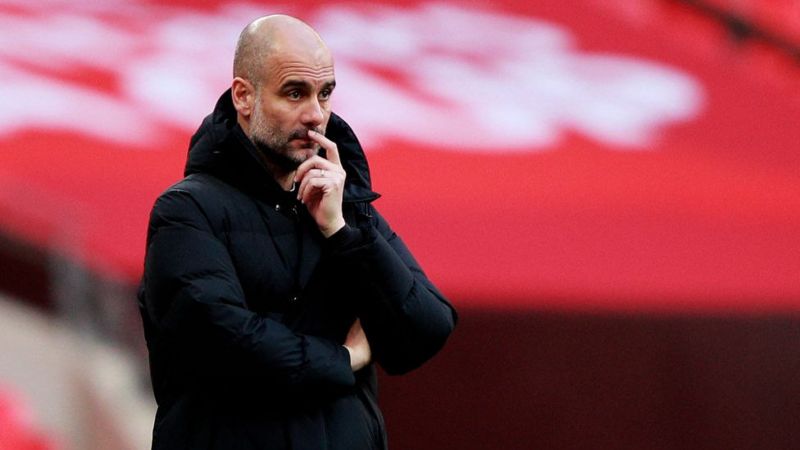 He added that, recently the England league leaders side have struggled to score goals.

Position in Ligue 1: 2nd and in French Cup semi-finals