The UEFA Europa League round of 16 comes to an end on Thursday night with blockbuster return fixtures.

Following a sensational first leg fixtures, teams have geared up to change their fate as they challenge to move on to the next round.

Manchester United played a goal draw 1-1 with AC Milan at the Old Trafford. This gives the Milan team a crucial away goal and puts United in a dangerous position.

This cannot be said for Arsenal as they won their 1st leg fixture away from home. Gunners thrashed Olympiacos at home by 1-3 giving 3 away goals. 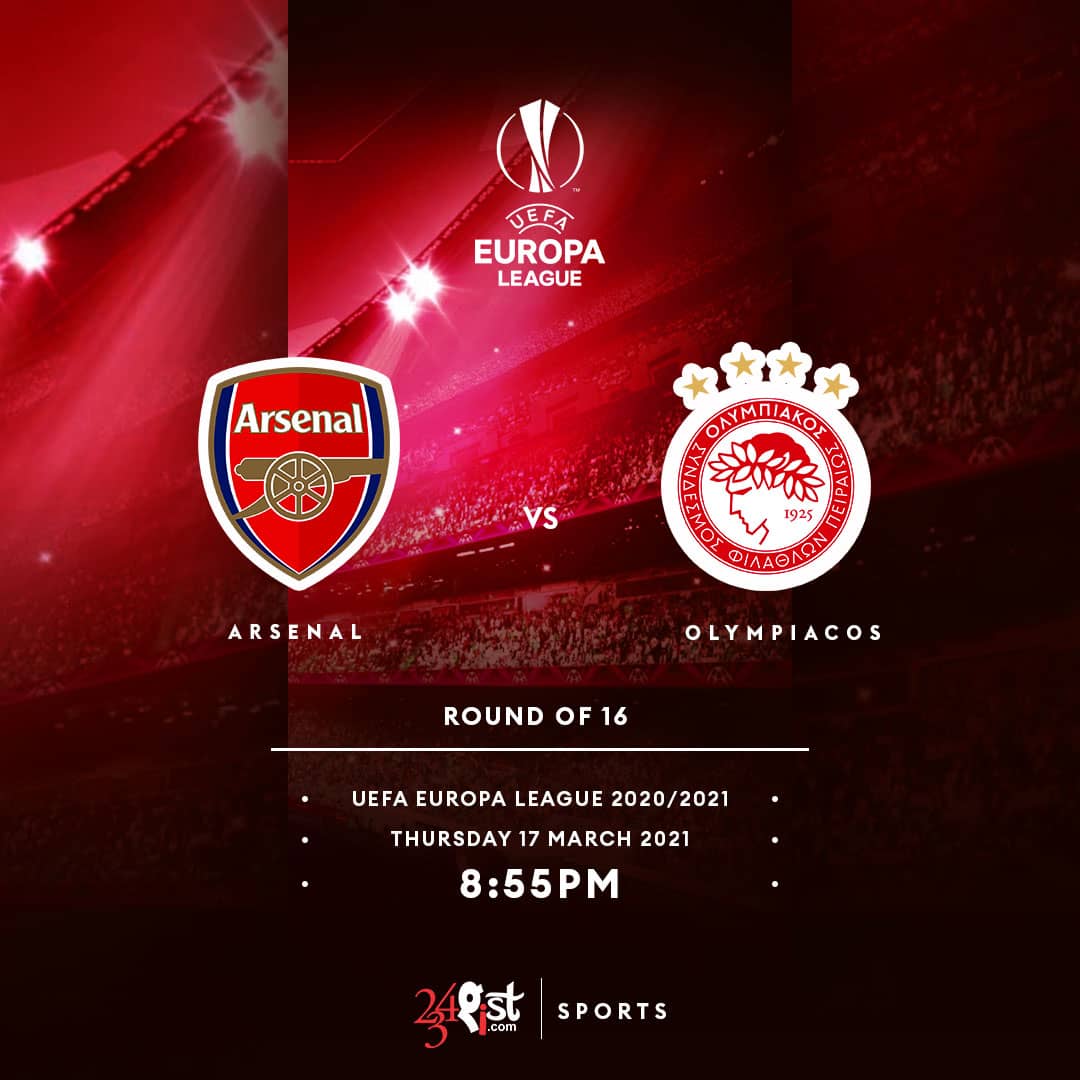 Hence, the Greek team will be looking forward to bounce back and qualify to the last eight.

Jose Mourinho’s Tottenham side will going away to play Dinamo Zagreb with 2 goals advantage. 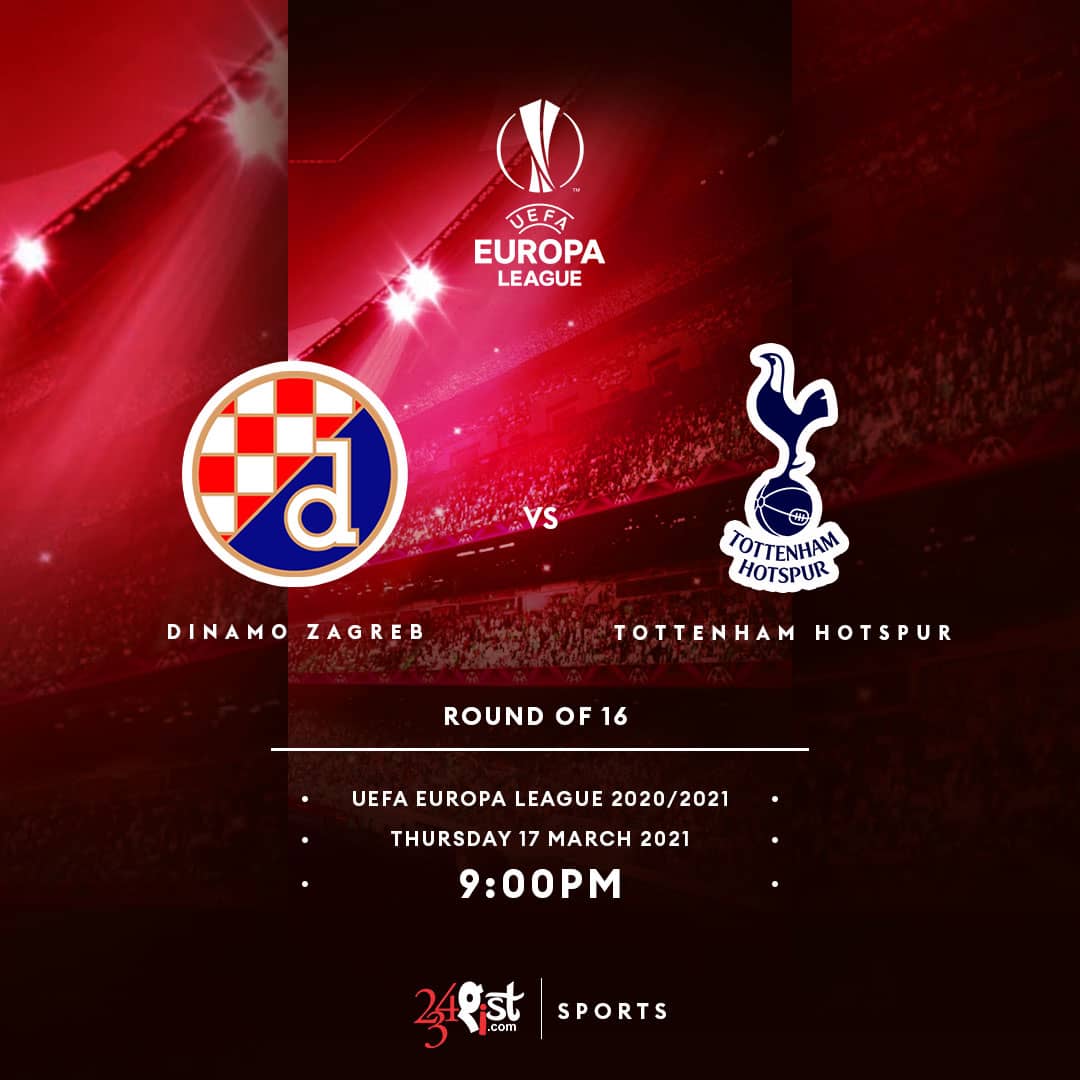 Spurs had initially won the 1st leg fixture at the Tottenham Hotspur Stadium with a comfortable 2-0.

Can Dinamo Zagreb, Olympiacos and AC Milan shock these English teams away from the UEFA Europa league round of 16? It’s a game to watch out for!

Other match fixture return legs include:

The draw takes place on Friday 19 March at the House of European Football in Nyon, Switzerland which will be streamed live.