Manchester United boss, Ole Gunnar Solskjaer goes in search of his first trophy since taking charge as a manager couple of seasons ago.

The excitement for this UEL final as Solskjaer United’s with an impeccable form goes up against a serial winner in Europa League trophy, Unai Emery. 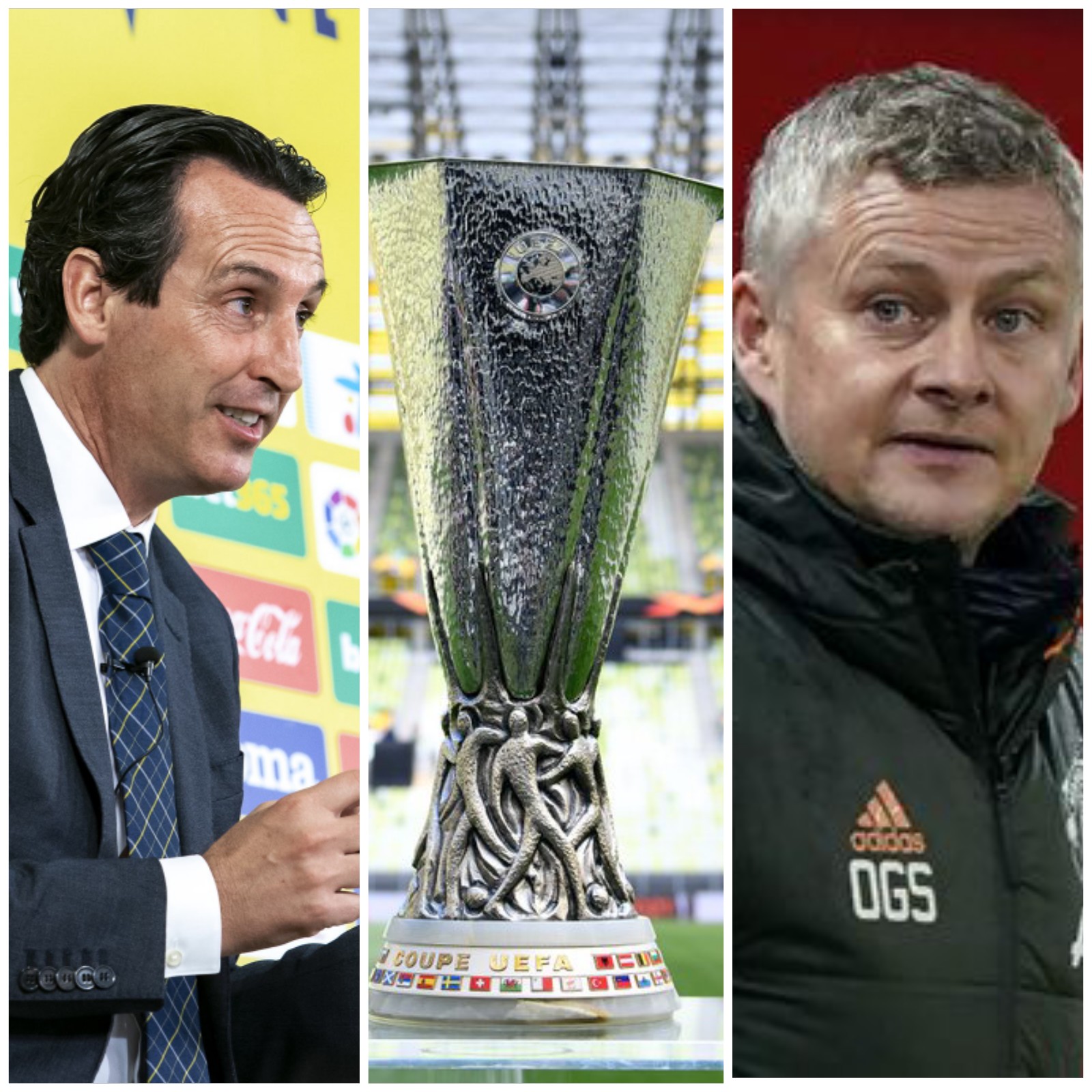 Victory in Gdansk this evening would turn an encouraging campaign into a successful one at Old Trafford.

However, Villarreal are unlikely to prove pushovers for Solskjaer’s men.

After just missing out on Europa League qualification on the last day of the LaLiga season, former Arsenal boss Unai Emery leads the Spanish team into their first European final.

With a trophy and a Champions League spot up for grabs, English opposition will hold no fear for the Yellow submarine having already dismissed the Gunners in the semi-finals.

But United arrive in Poland as favourites after smashing Real Sociedad and Roma either side of a tense two-legged victory over AC Milan to reach the final.

On the flip side, Villarreal appears to be the dark horses however football is not played on paper. Also, pedigree is important as well.

For all the positives this season as runners-up in the Premier League, tame FA Cup and Carabao Cup exits, Solskjaer will be desperate to land his first silverware since taking charge in December 2018.

The 2021 UEFA Europa League Final will be the 50th  season of Europe’s secondary club football tournament organised by UEFA.

It is the 12th season since it was renamed from the UEFA Cup to the UEFA Europa League.

It will be played on 26 May 2021 at the Stadion Miejski in Gdańsk, Poland, between Spanish club Villarreal and English club Manchester United. 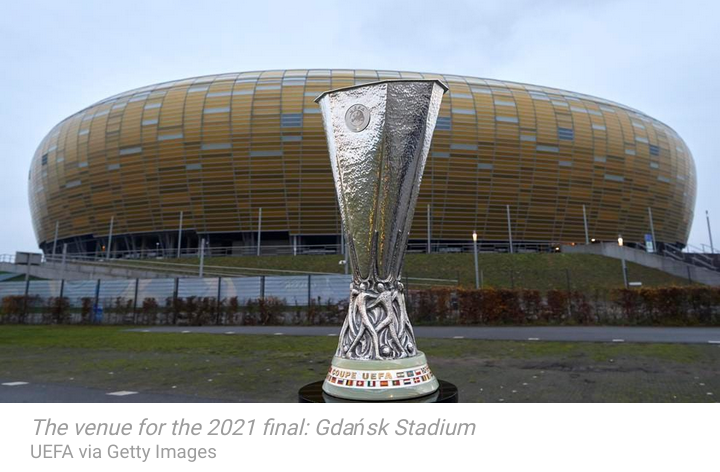 This is Villarreal’s first ever major final in either domestic or European competition.

The club have not won any major titles previously, only finishing as co-winners of the minor UEFA Intertoto Cup twice in 2003 and 2004.

On the other hand, this is head coach Unai Emery’s fifth European final, all in the UEFA Europa League.

Manchester United will play in their second UEFA Cup/Europa League final, having won in the previous occasion in 2017.

Overall, this is their eighth European final. Ole Gunnar Solskjaer reached his first final as the club’s manager.

He scored the winning goal in the 1999 UEFA Champions League Final playing for them, exactly 22 years ago.

The clubs previously met four times, in the 2005–06 and 2008–09 UEFA Champions League group stages. All games ended in goalless draws.