USA Basketball have confirmed that Friday’s exhibition game between the United States and Australia has been cancelled due to growing coronavirus fears.

The two sides were due to meet for the second time this week as part of their preparations for the upcoming Tokyo Olympics.

The cancellation comes after USAB confirmed on Thursday that two players had entered health and safety protocols.

Washington Wizards guard Bradley Beal had been ruled out of the Olympics after entering protocols, while Jerami Grant was also placed under protocols, as a precautionary measure.

Team USA are still scheduled to play Spain in Las Vegas on Sunday in their final preparation game before flying for Tokyo on Monday.

Out of an abundance of caution, the USA Men’s National Team exhibition versus Australia on Friday has been cancelled.

USA’s opening game at the Tokyo Olympics is on July 25 against France, while Australia commence their Games campaign on the same day against Nigeria. 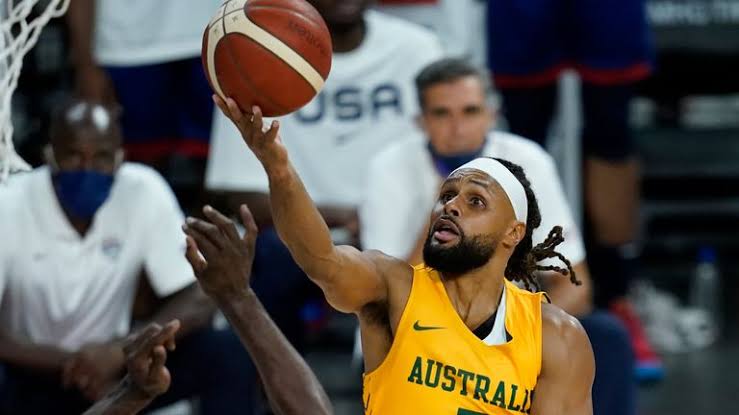 Australia had shocked USA 91-83 on Tuesday, following their upset defeat to Nigeria on Monday.

Bradley Beal will not represent the United States at this year’s Olympic Games as he remains in health and safety protocols, while team-mate Jerami Grant is also now isolating.

USAB had announced on Wednesday that a player, widely reported to be Beal, had entered the protocols. 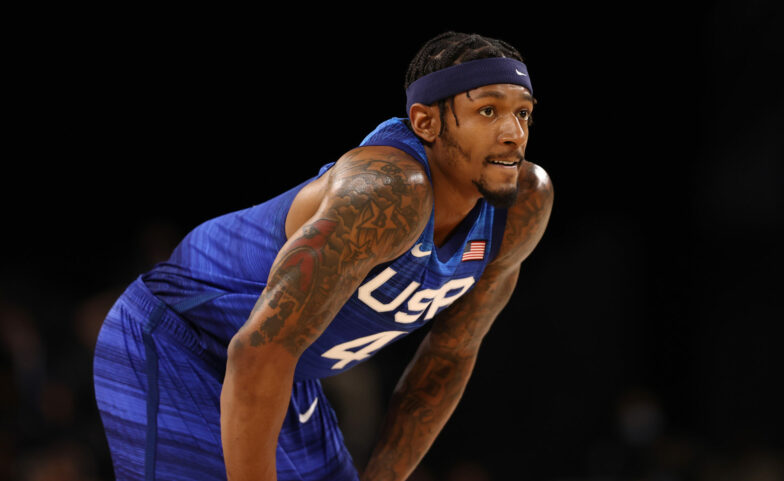 Thursday brought confirmation that the Washington Wizards guard would not be able to travel with the team to Tokyo. Team USA’s opening game against France is just 10 days away.

“Bradley Beal, who was placed under USA Basketball’s health & safety protocols on Wednesday, will remain in protocol and will be unable to participate in the Tokyo Olympic Games,” a USAB statement read.

“Out of an abundance of caution, Jerami Grant has been placed under health and safety protocols.”

Beal had started in all three Team USA exhibitions to date, concerning back-to-back losses to Nigeria and Australia followed by a win over Argentina.

The Wizards scorer led the team alongside Kevin Durant with 17 points against Argentina.

Beal’s absence represents a blow to a team whose preparation has been far from ideal, their first consecutive exhibition defeats in the professional era coming as they still wait on NBA Finals trio Devin Booker, Khris Middleton and Jrue Holiday to join the roster.

But, Beal had been among the NBA’s best this season on a middling Washington side.

Only Steph Curry averaged more than Beal’s 31.3 points per game in the regular season.

As he now resorts to the role of spectator as the United States tackle a group containing France, Iran and the Czech Republic, Beal is likely to again become the subject of trade rumours.

A high-performing player on a Wizards team with no serious title prospects, his future is far from certain.

Beal missed a free throw in the Argentina game as a fan shouted that Washington instead needed to “trade Russell Westbrook”, his team-mate.